The same year, he directed The Junebug Symphony, which won the Molière Award for best public performance, directing, theatrical newcomer and best costumes for Victoria Thierrée in 2006. He directed and performed in Bright Abyss (2003), Farewell Umbrella (2007), which was awarded the Molière Award for regional touring, Raoul (2009), Tabac Rouge (2013), awarded by the Molière for visual effects in 2014, The Toad Knew (2016) and Frôlons (2018) for the Opera National de Paris. Two new performances are: MO’S (2021) and ROOM (2022).

Waltzing to the telluric heartbeat of music and silently gathering stories, MO’ winds up his dream box to conduct a world of colliding sound. Reaching well beyond the scope of a concert, MO’S world revolves like a crazed carousel… an orchestration of instruments, bodies, curio and verse, dancing with one another, a recital that has picked up momentum and is now spinning out of control.
Together with his band of samurai musicians and ghost dancers, James Thierrée has conjured up an evening of original music and lyrics wildly interwoven with moments of raw dance, humour and signature theatrics. A dismantled melo-harmonical concerto.
With melodic, exuberant waves of harmonic outbursts, MO’ conjures his groovesque chronicles, mixing brass, strings, and baroque intermezzos with rock and electro sounds… MO’S has erupted from the stillness of 2021, a durational process developed during the impatient hours of waiting for theatres to reopen. 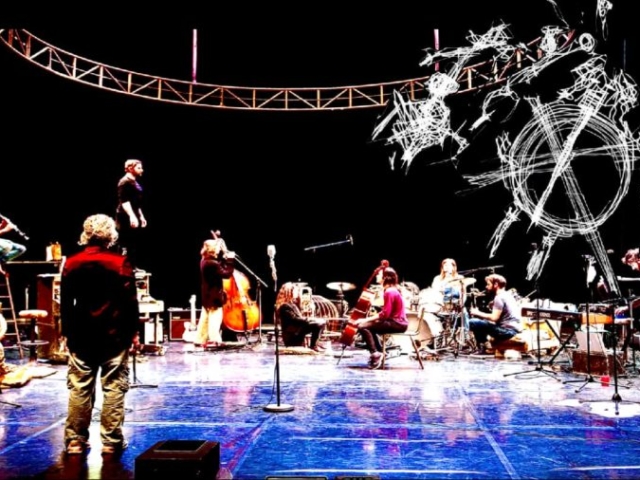 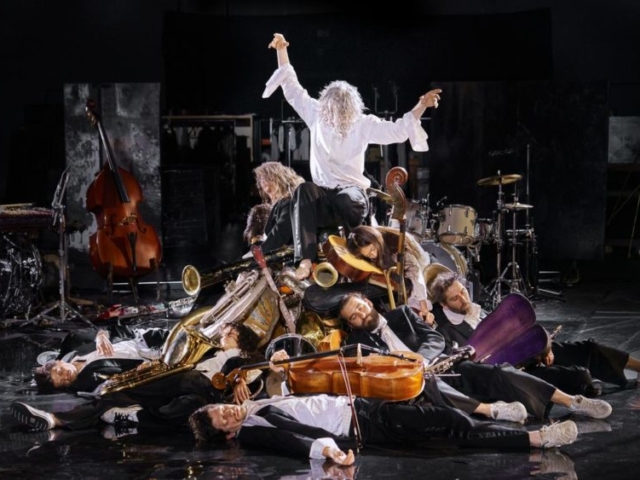 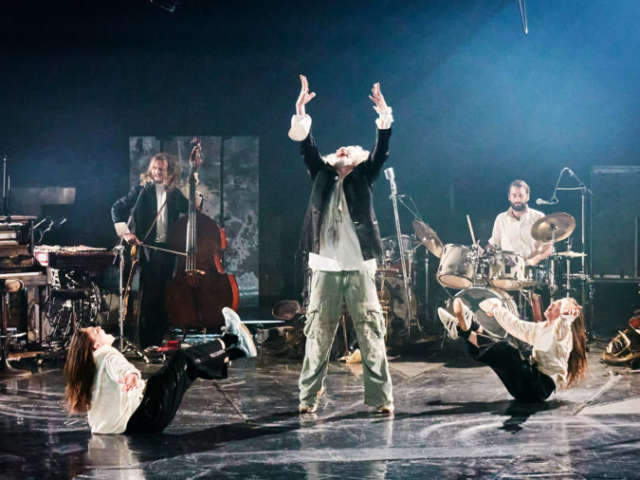 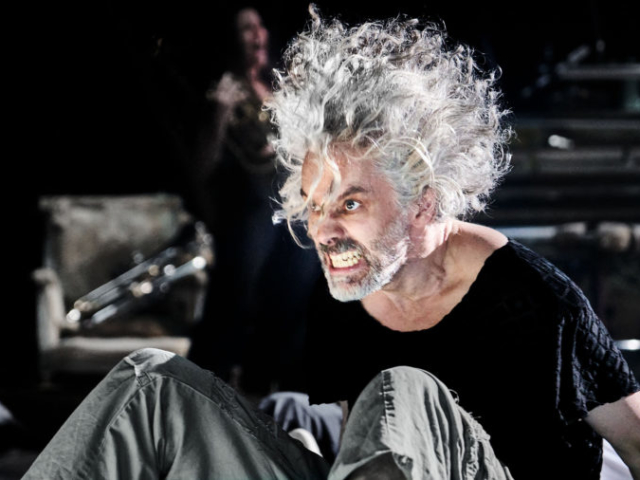 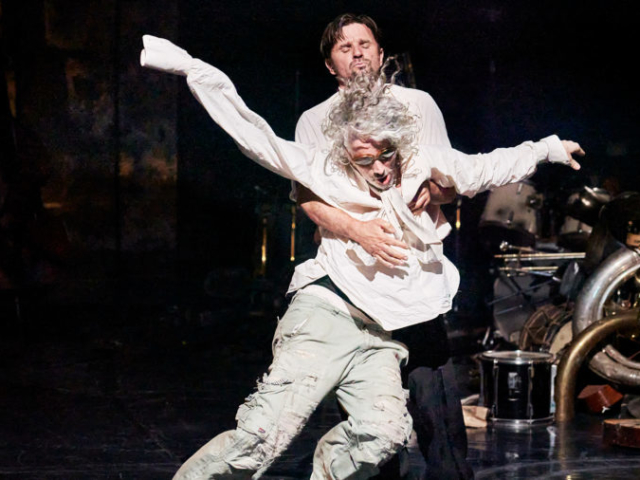 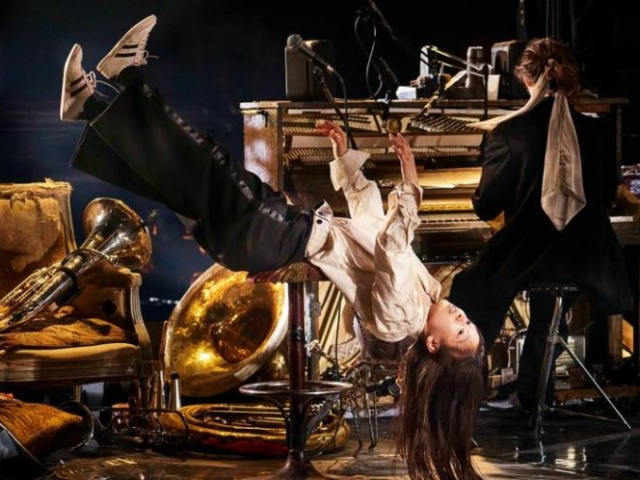