Bell and Spells is a spectacular and entertaining show from the extraordinary imaginations of Victoria Thierrée Chaplin and Aurélia Thierrée. This enchanting piece of illusion and physical theatre combines humour with ethereal imagery and unpredictable props. Bells and Spells takes us into a magical world created by Aurélia Thierrée as she becomes an incurable kleptomaniac who is at the mercy of the objects that she steals. A coat hanger starts to walk, chairs and a table slide and slip away, and a dress suddenly takes on a life of its own. This surreal story is performed by Thierrée and dancer Jaime Martinez.

Director Victoria Thierrée Chaplin, in 1970 she joined up with circus pioneer and actor Jean-Baptiste Thierrée, a renowned artist in circus, theatre and performance art. Amongst the many accolades throughout her long career, in 2006 she was awarded the Molière Award for designing the costumes for her son James Thierrée’s La Symphonie du Hanneton. She recently created and directed Auréia’s Oratorio with Aurélia.

Aurélia Thierrée has worked in theatre since childhood, in her parents’ Le Cirque Imaginaire and Cirque Invisible. She has worked across many performance art forms including film, theatre, on and off stage. She has also worked in cabaret and variety. As with Bells and Spells, she collaborated with Victoria Thierrée Chaplin on the making of the Aurélia’s Oratorio and Murmurs.

Jaime Martinez was born in Puerto Rico, and was raised in South Carolina. In 1985 he co-founded the Parsons Dance Company. His many master classes include residencies at the Juilliard School, and he has staged numerous works including for Le Ballet du Rhin, Les Ballets Jazz de Montreal, Carte Blanche Dance Company of Norway, Ballet National de Nancy, Pennsylvania Ballet, New York City Ballet, Milwaukee Ballet, and Roland PetitBallet National de Marseille. He is a recipient of a New York Dance and Performance Bessie Award. 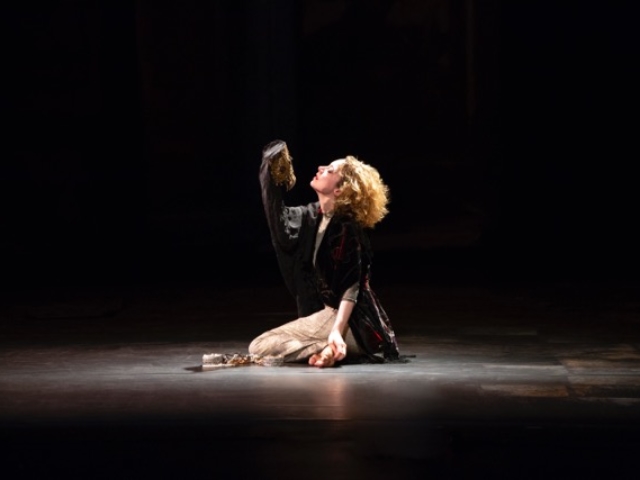 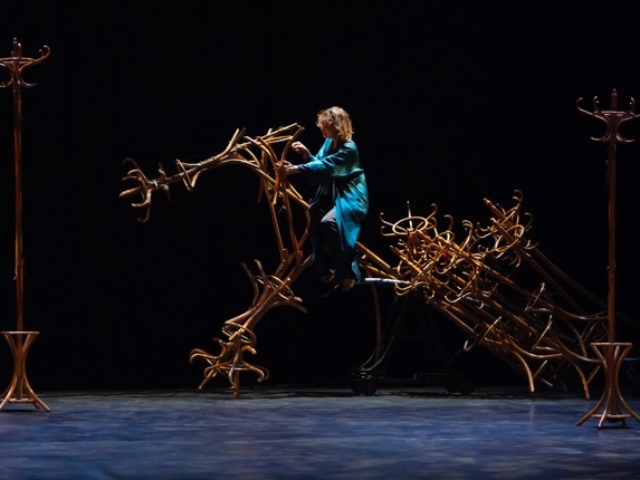 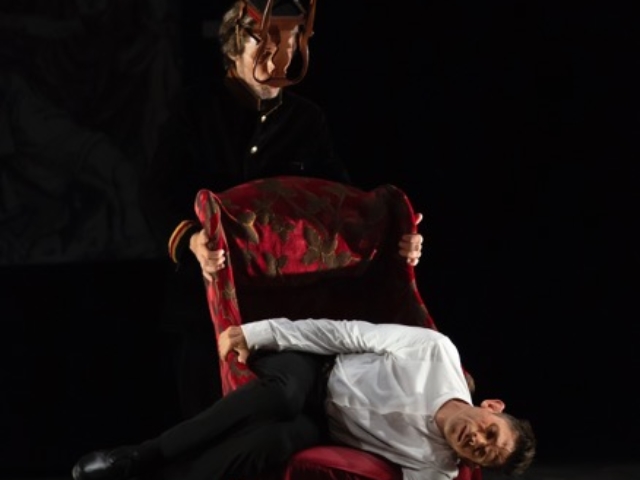 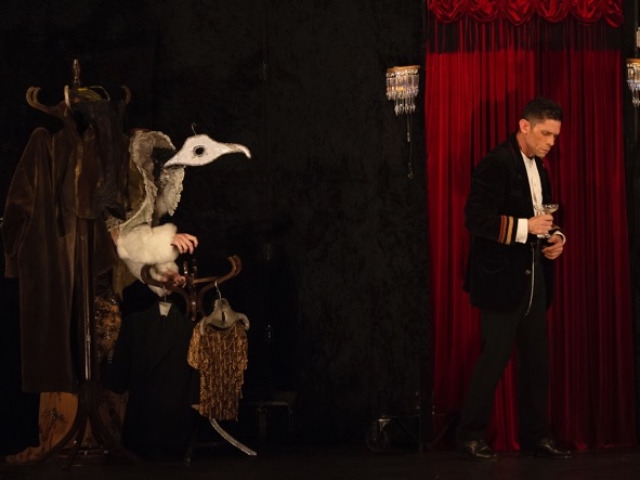 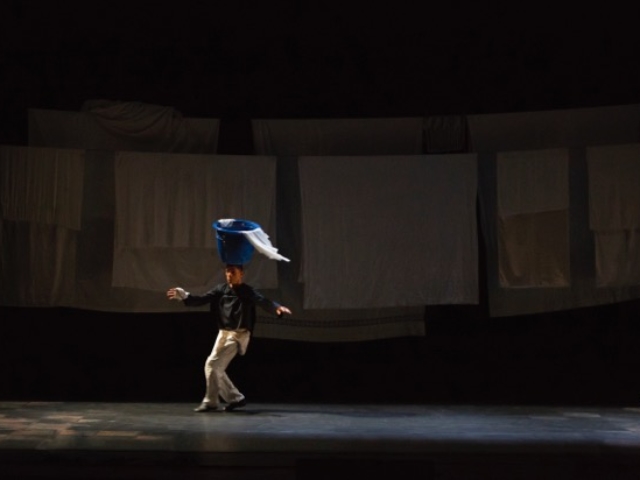 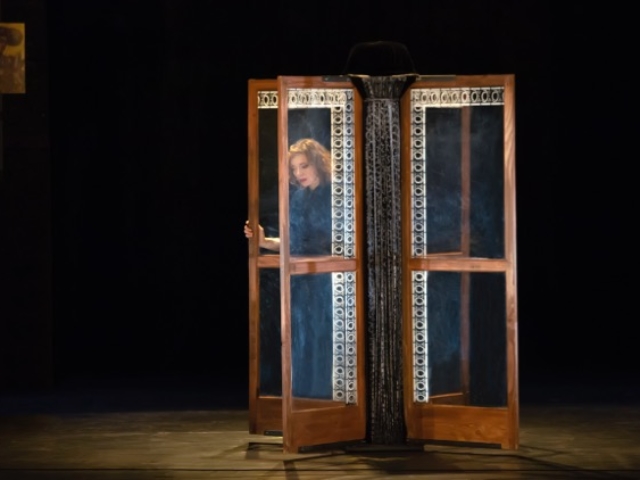 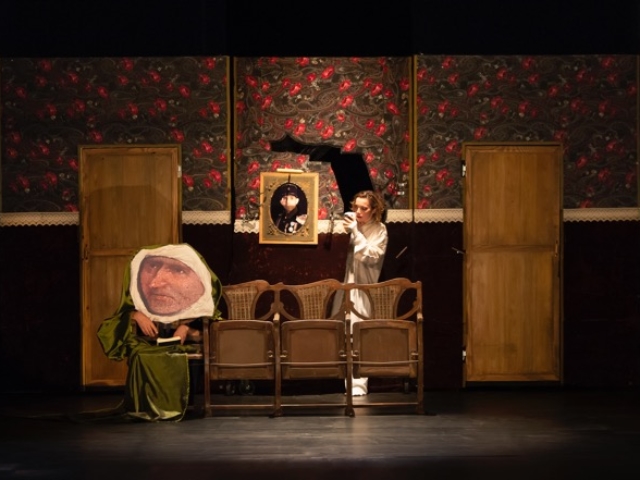 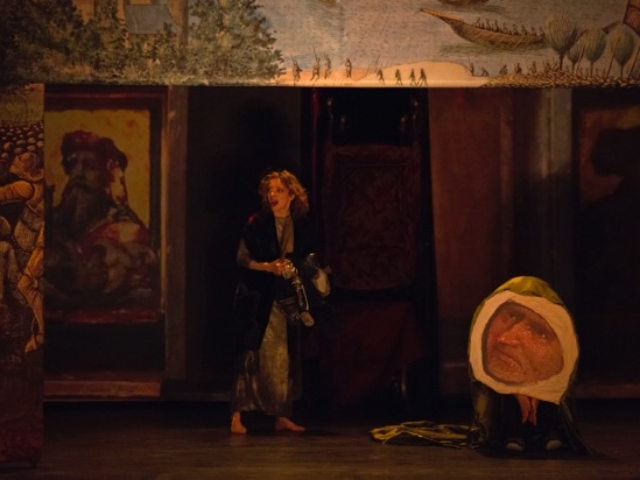 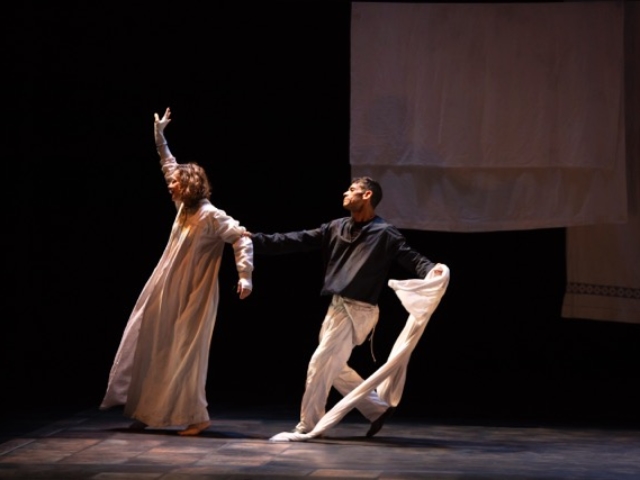 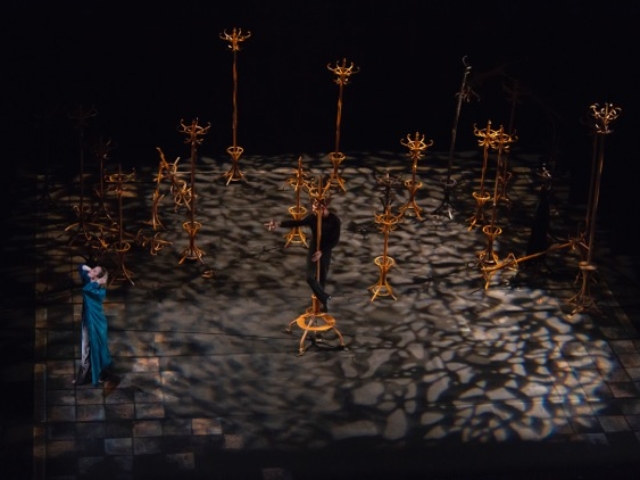 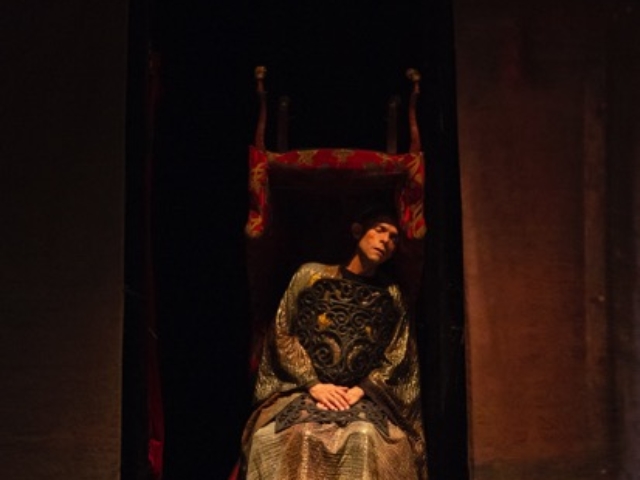 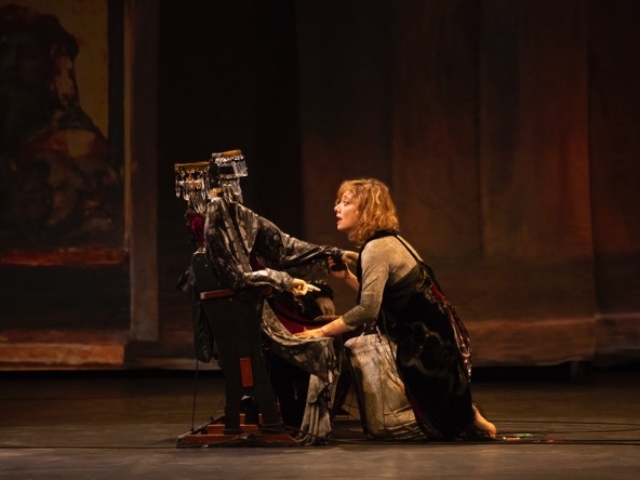 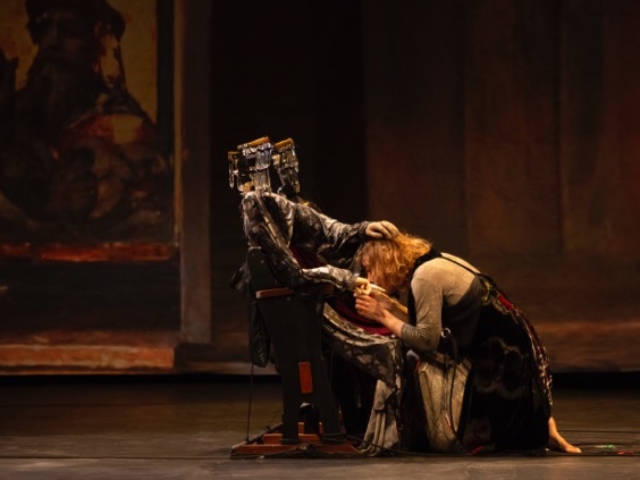 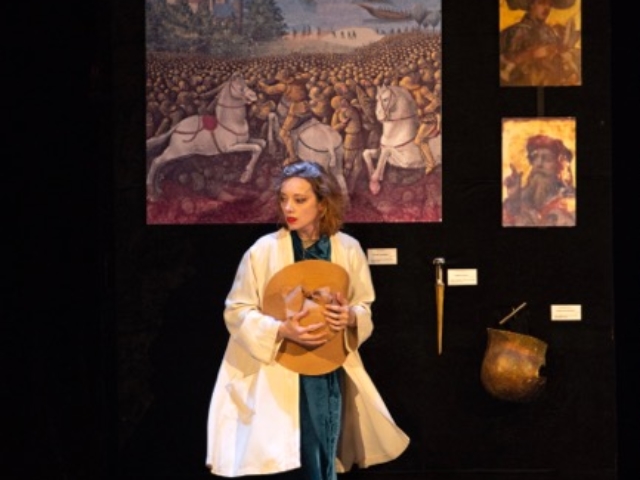 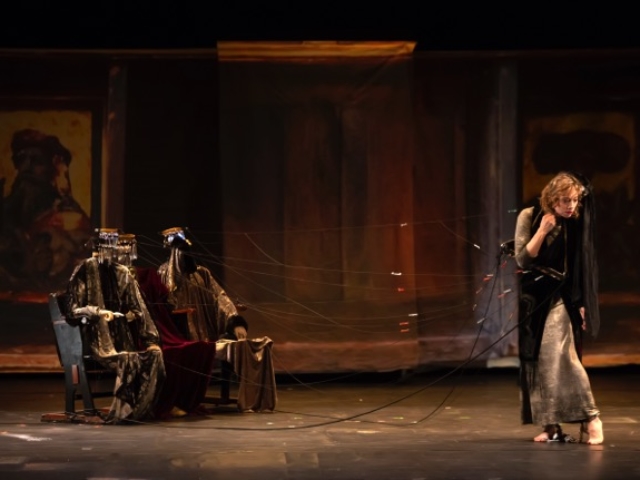 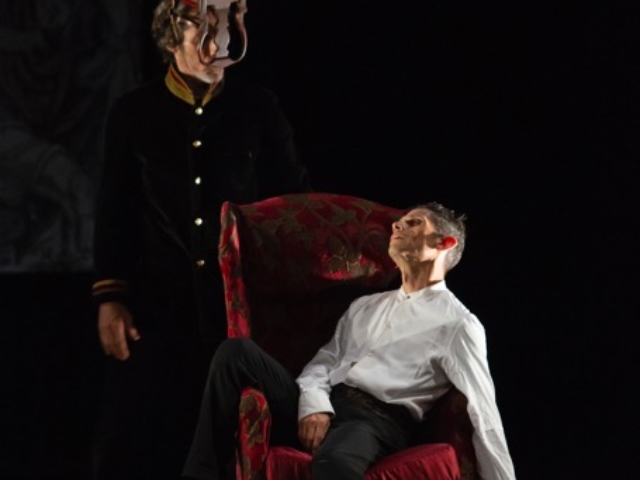 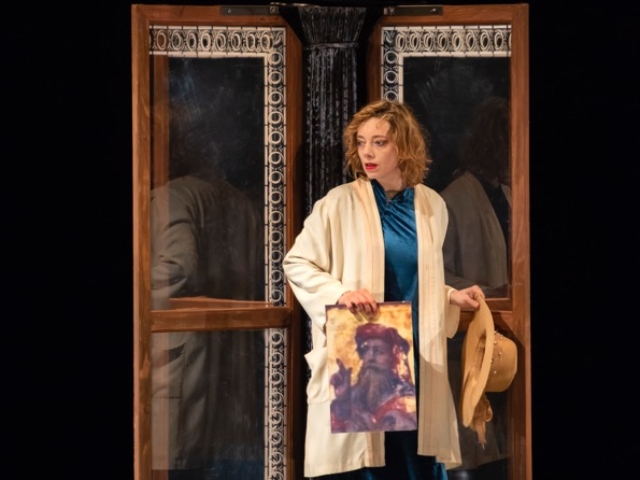 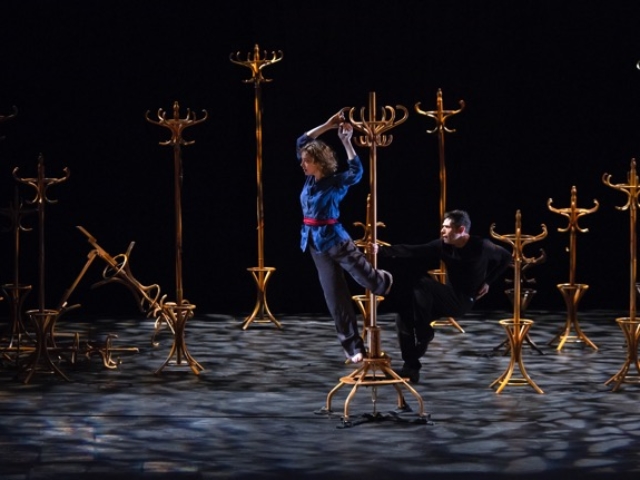 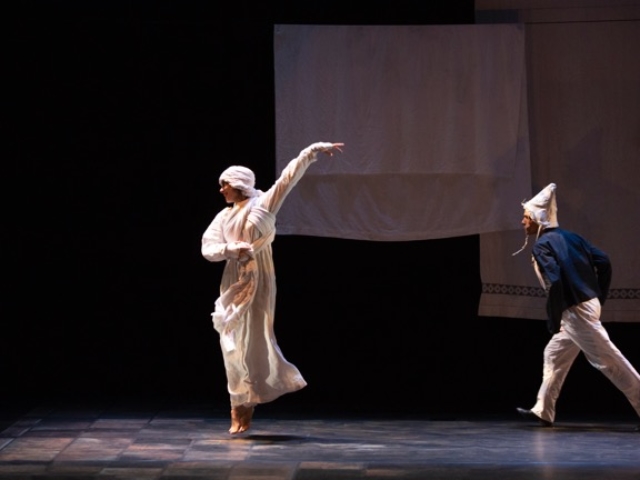 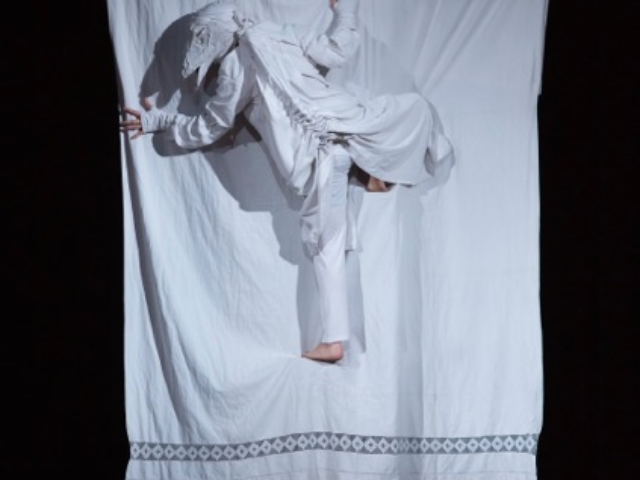 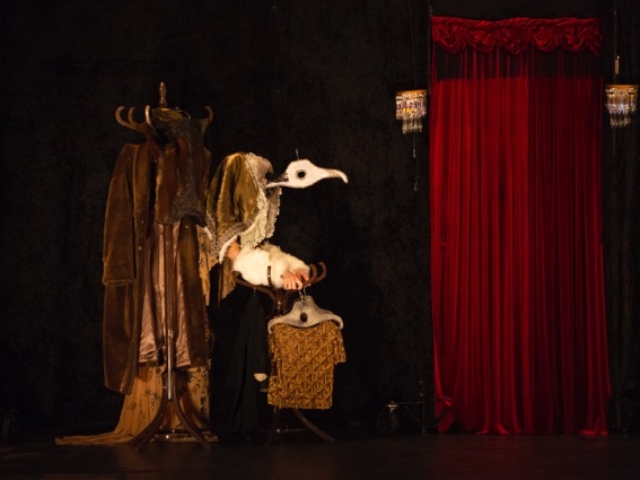 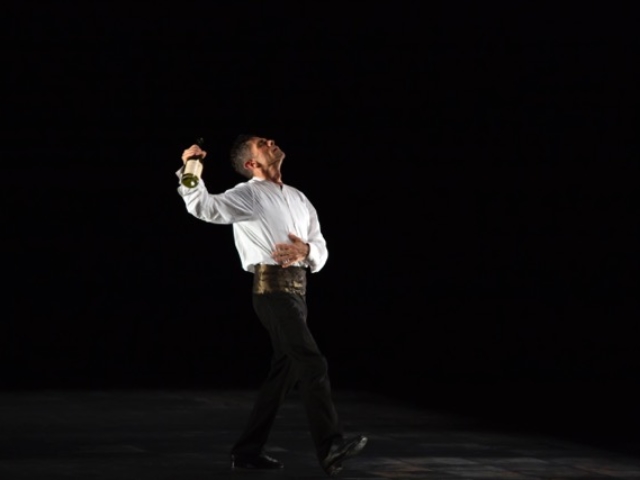 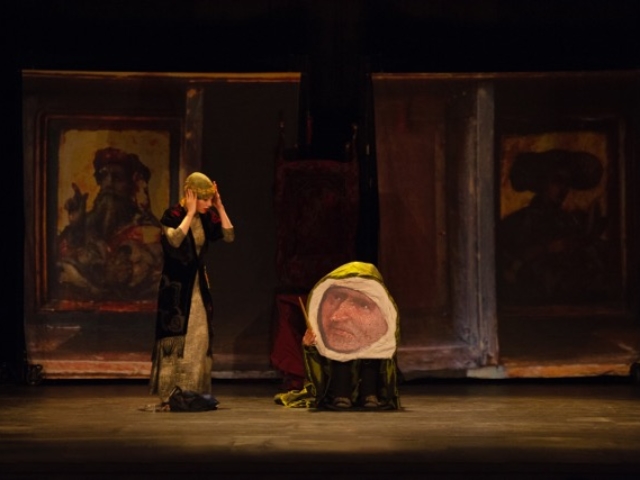 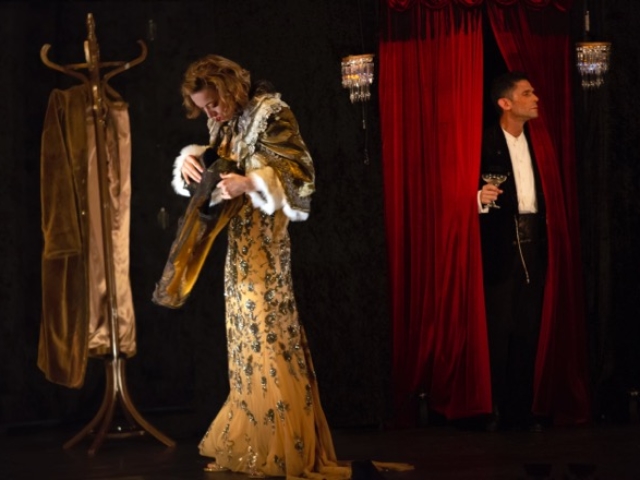