The music includes “Cominando”, a crackling hardbop structure that transports the spirit of the 1960s into the 21st century within a few bars, “Joshua”, is Carter’s reminiscence to his old friend and partner Miles Davis, whilst the quartet recalled the late pianist Geri Allen with the blues “Nearly”. Carter’s bass sound can be heard on 2221 recordings according to the latest entry in the Guinness Book of Records, and a few more no doubt, “It’s like giving a private concert in a living room.

RON CARTER is among the most original, prolific, and influential bassists in jazz. He has recorded over 2200 albums, and has a Guinness world record to prove it! In Jazz: Over his 60 year career, he has recorded with so many of the jazz greats greats: Lena Horne, Bill Evans, B.B. King, Dexter Gordon, Wes Montgomery, Bobby Timmons, Eric Dolphy, Cannonball Adderley and Jaki Byard to name a few. From 1963 to 1968, he was a member of the acclaimed Miles Davis Quintet. In other genres: After leaving the quintet he embarked on a prolific 50-year free lance career that spanned vastly different music genres and continues to this day. He recorded with Aretha Franklin, appeared on the seminal hip-hop album Low End Theory with a Tribe Called Quest, wrote and recorded pieces for string quartets and Bach chorales for 2-8 basses and accompanied Danny Simmons on a spoken word album. As a leader: Carter spends at least half the year on worldwide tours with his various groups. The Ron Carter Trio, The Ron Carter quartet, the Ron Carter Nonet and Ron Carter’s Great Big Band. He has recorded multiple albums with his groups. As an author: Carter shares his expertise in the series of books he authored, where he explains his creative process and teaches bassists of all levels to improve their skills and develop their own unique sound. He also penned his autobiography “Finding the Right Notes” which is available in print and also as an audiobook read by the Maestro himself. As a teacher: Carter has lectured, conducted, and performed at clinics and master classes, instructing jazz ensembles and teaching the business of music at numerous universities. He was Artistic Director of the Thelonious Monk Institute of Jazz Studies while it was located in Boston and, after 18 years on the faculty of the Music Department of The City College of New York, he is now Distinguished Professor Emeritus, he currently teaches at Manhattan School of Music. In film scoring: In addition to scoring and arranging music for many films, including some projects for Public Broadcasting System, Carter composed music for A Gathering of Old Men, starring Lou Gosset Jr., The Passion of Beatrice directed by Bertrand Tavernier, and Blind Faith starring Courtney B. Vance. Film appearances: Most jazz documentaries feature the Maestro because of his indelible contribution to the genre. Ken Burns “Jazz”, “Birth of the Cool” about Miles Davis, "It Must be Schwing", the story of the Blue Note and many more. He also appeared as himself in HBO’s hit series “Treme” and was the bassist on soundtracks of Twin Peaks, Bird, and way too many others to mention. Education: Carter earned a bachelor of music degree from the Eastman School in Rochester and a master's degree in double bass from the Manhattan School of Music in New York City. He has also received five honorary doctorates, from the New England Conservatory of Music, Manhattan School of Music, University of Rochester, Juilliard and Berklee, and was the 2002 recipient of the prestigious Hutchinson Award from the Eastman School at the University of Rochester. 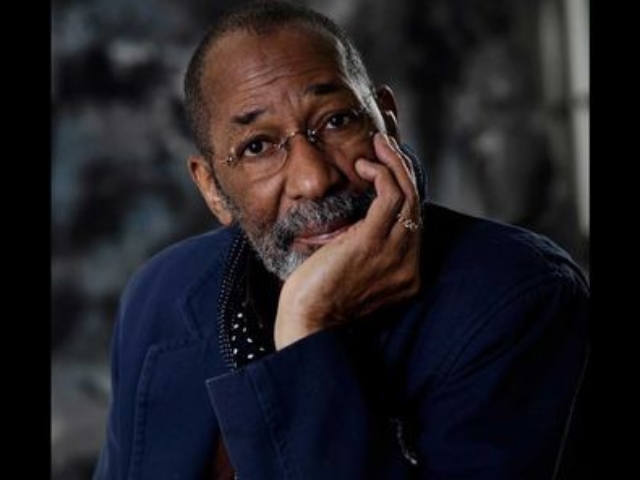 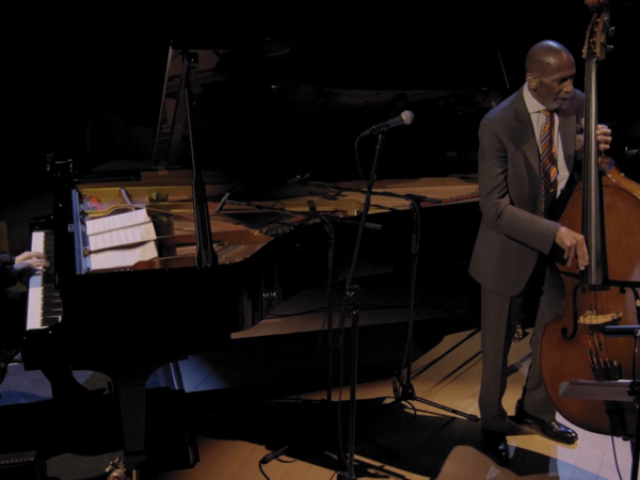 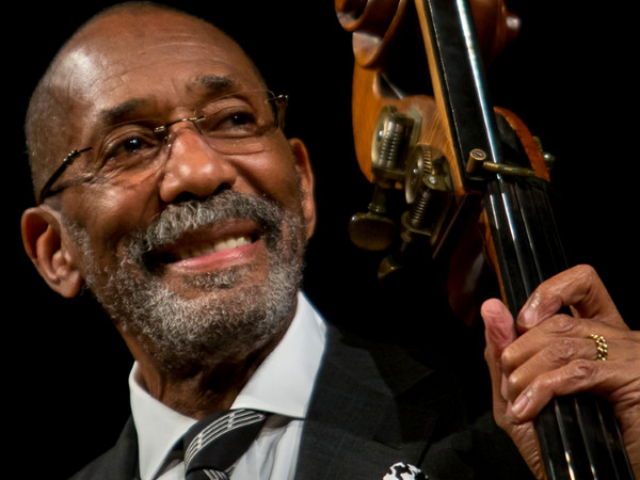 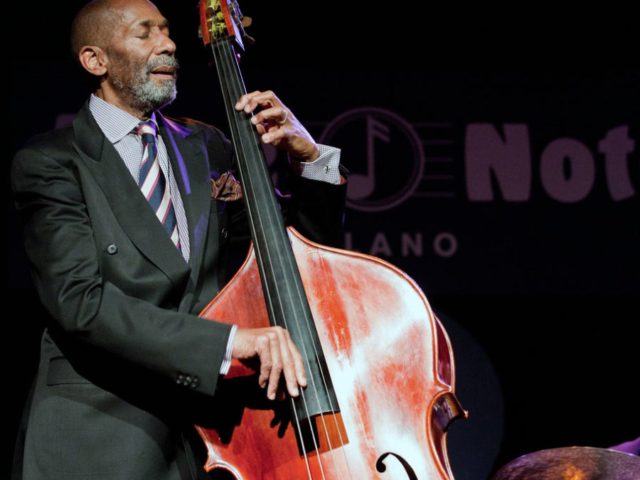 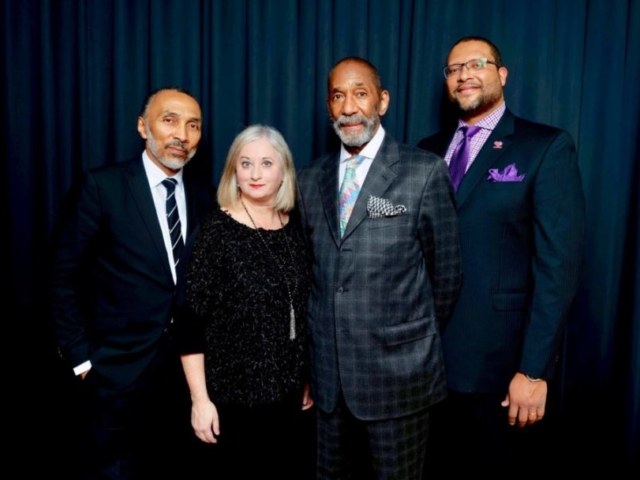 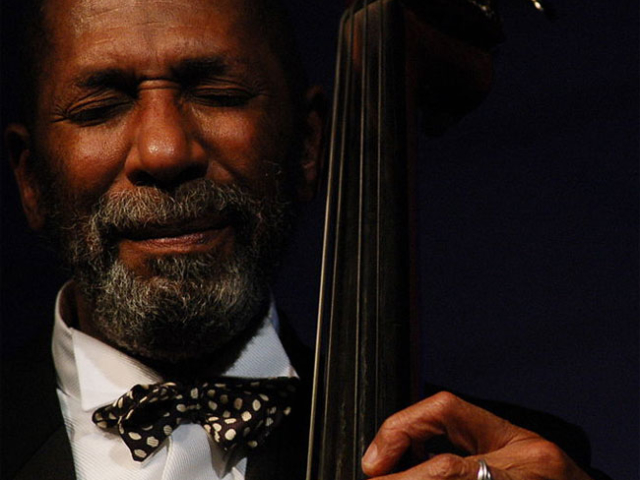