While at Juilliard, Francesco laid the groundwork of his ambitions as an interpreter of Bach’s music: he played and recorded the Piano Concertos with his ensemble The New Bach Players, as well as recording the Goldberg Variations (found on the small Accord label) on his own. Shortly after, he was signed by the French label Infiné, where he released his first records blending electronica and piano: Not for Piano (2007), where he created versions of techno anthems like Jeff Mills’ The Bells or Derrick May’s Strings of Life on the piano; Auricle Bio On (2008), where the piano is conceived as a sampler; and Idiosynkrasia (2010), in which he seamlessly joined his virtuosity on the keys and his programming prowess, refining his concept of “Piano 2.0,” where the instrument reaches a new textural iteration through the use of computers.

Tristano’s big leap took place in 2011, when he was signed by Deutsche Grammophon, with whom he recorded three programmes inspired by his ascent as a concert pianist of international acclaim. The first one was Bach/Cage (2011) – an exploration of the sonic space where Johann Sebastian Bach and John Cage’s music co-existed despite a distance of three centuries: the punctuation of emotion, the search for unusual textures, the surprising quality of the serendipitous. Recorded in Detroit’s Planet E studios – a point of reference for contemporary techno – Bach/Cage attempted to create a new sonority for both composers from the acoustic use of space. A year later, he returned to Bach on Long Walk (2012), another programme in which the anecdote of the young composer making a 300km-long journey on foot to meet the Danish organist Dietricht Buxtehude served as an excuse to unearth forgotten pieces by Buxtehude and play them on the piano for the first time in history. On his third record for Deutsche Grammophon, Scandale (2014), which he recorded with Alice Sara Ott, the programme was based on piano renditions of pieces composed by Maurice Ravel, Nikolai Rimsky-Korsakov and Igor Stravinsky for Sergei Diághilev’s legendary (and some might say controversial) Russian ballets.

Scandale closed with Tristano’s own piece, A Soft Shell Groove, which brought together two moments in time when dance music was the avant garde: European modernism at the turn of the century and the birth of techno in 1980’s Detroit. Inspiration for this track came simultaneously from Stravinsky and Derrick May, with whom he would collaborate a couple of years later on his techno album Surface Tension (2016). It is that transgressive, modern spirit which has lead Tristano to work on purely danceable projects such as Aufgang or his collaborations with the German label Get Physical.

In 2017, Francesco Tristano began his collaboration with Sony Classical, focusing his efforts on releasing his own work in a new phase as a recording artist. While still touring the world both as a pianist and as an electronic artist, performing in concert halls as well as experimental and dance music festivals, he returned to the piano as a tool for creation in Piano Circle Songs (2017), a collection of songs that evoke his interest for French impressionist composers. In his most recent album, Tokyo Stories (2019), he pays homage to Japan and captures the atmospheres and experiences accumulated throughout the years visiting the country as an artist and submerging himself in its culture.

And still, at the edge of the horizon, Francesco Tristano’s great life project, the one he will never abandon, continues to takes shape: to record Johann Sebastian’s Bach complete repertoire. As Berg said, “music is music”, and Bach will always be there because he was the only creator ever to transcend it. 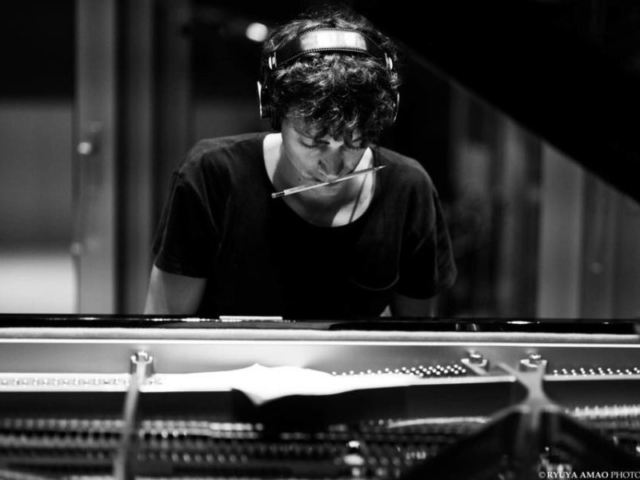 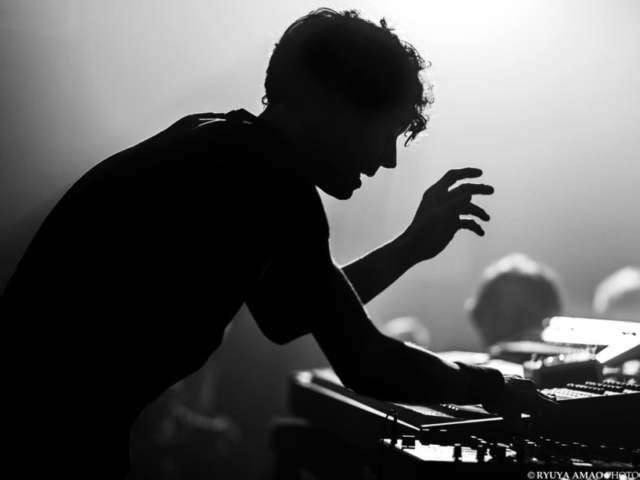 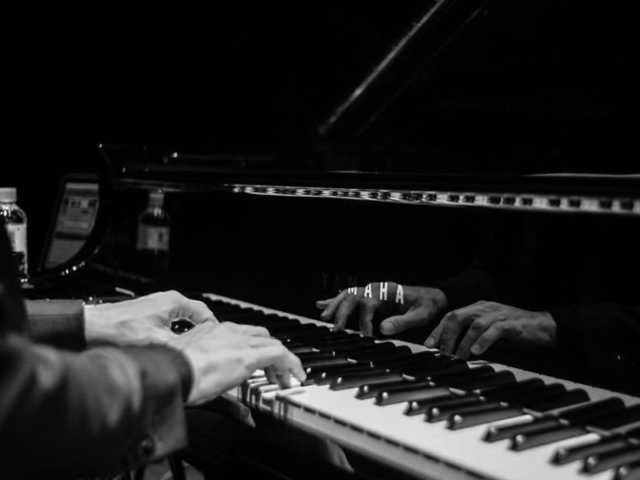 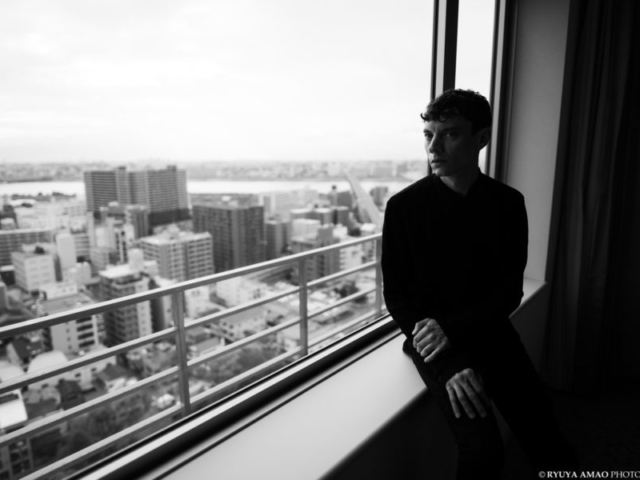 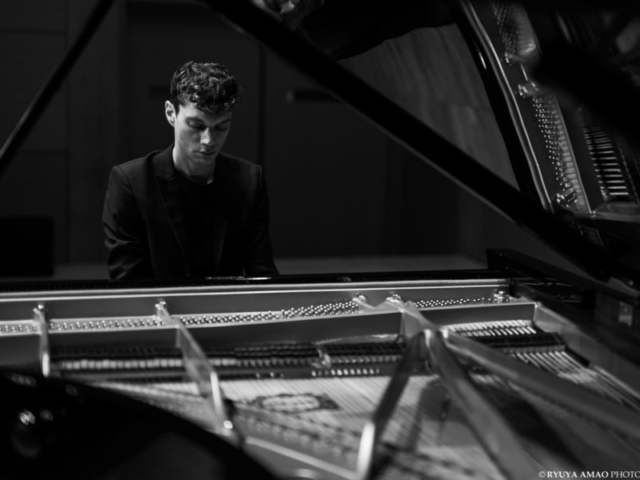 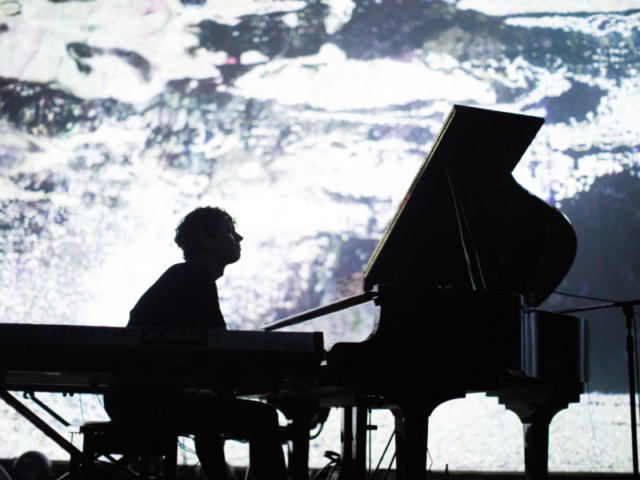 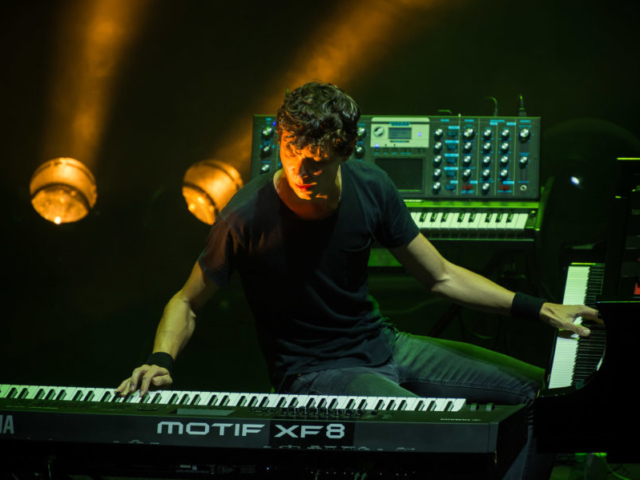 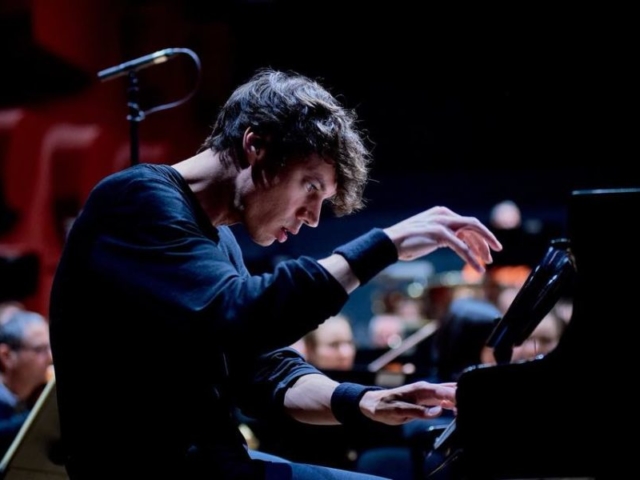 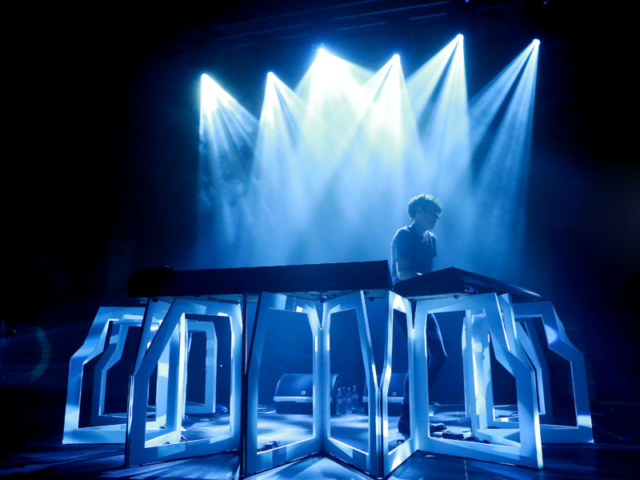