Spellbound was established in 1994 by Mauro Astolfi, who was then joined by Valentina Marini two years later. Under their combined leadership and due to a unique, signature style and an ensemble of dancers considered among the finest of the latest generation, the company now ranks as one of the most interesting on the Italian scene. Offering a wide and constantly experimental portfolio it has been dazzling audiences at the most important festivals in Italy as well as across Europe, the United States and Asia.
Spellbound Contemporary Ballet has also worked for over twenty years at eroding the division between the audience, enthusiasts and artists, and has brought thousands of dancers and onlookers closer to the stage. This has culminated in the company co-establishing the Dance Arts Faculty, a cultural factory which has both been an inspiration and formed many young and emerging dancers and choreographers.

If Spellbound were a car, it would be a Ferrari The Annenberg center of Performing Arts-Philadelphia U.S.A.

The troupe has an alien beauty to its movement that has become the touchstone of reputable contemporary dance. The performers are magnificent in appearance, and their technique is remarkable. Susan Fulks, Palm Beach Daily News

Dancers of such chameleon-like suppleness, they were not only spellbinding, but breathtaking. Merilyn Jackson, The Philadelphia Inquirer 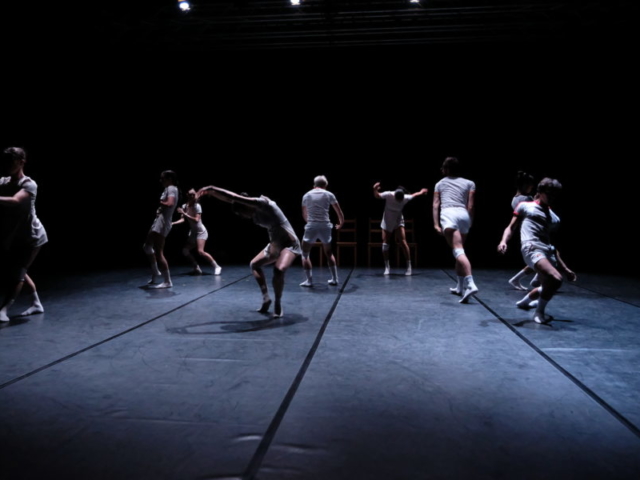 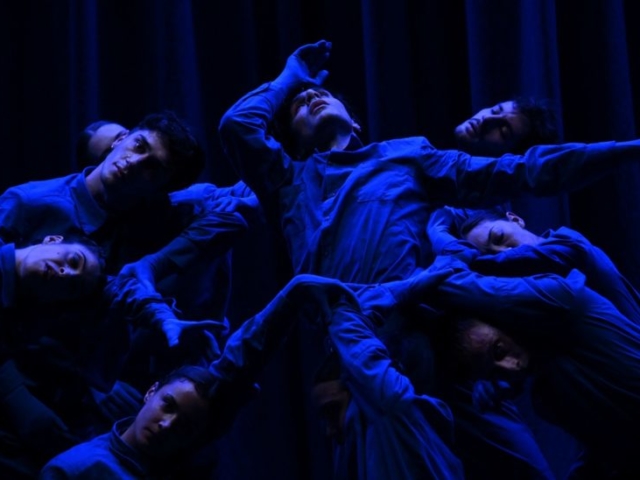 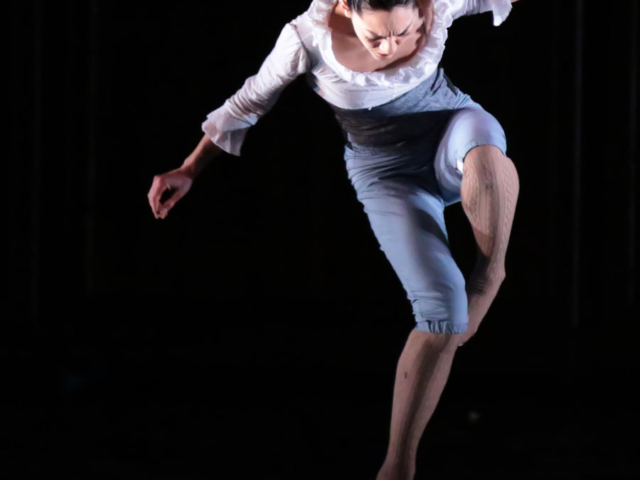 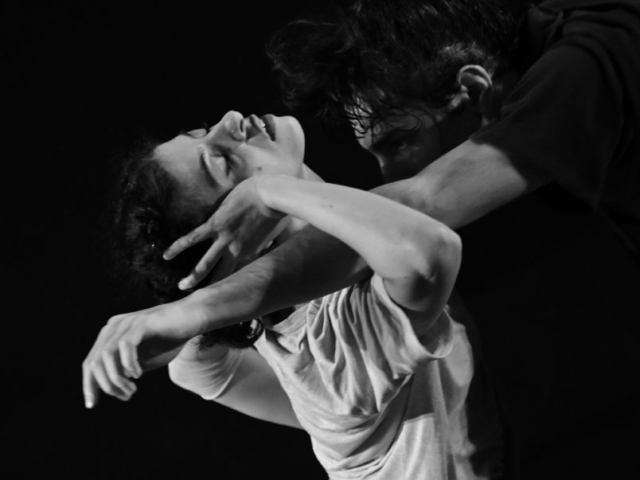 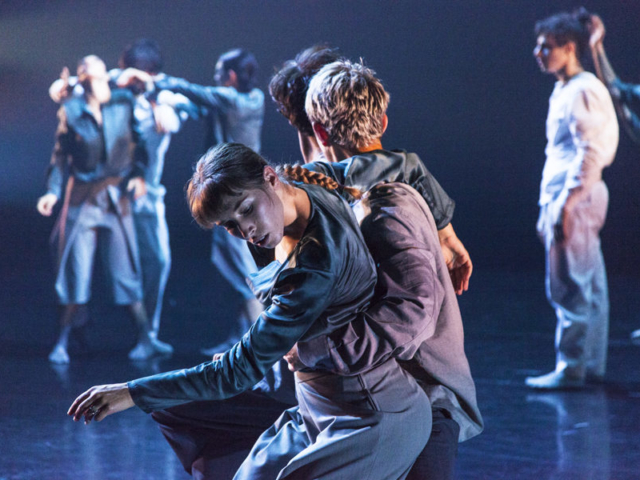