In the seven short years since its establishment in 2012, Malpaso Dance Company has already become one of the most sought after Cuban dance companies with a growing international profile. Emphasizing a collaborative creative process, Malpaso is committed to working with top international choreographers while also nurturing new voices in Cuban choreography. The company tours with 11 dancers and is led by its three original founders: resident choreographer and Artistic Director Osnel Delgado, Executive Director Fernando Sáez, and Associate Artistic Director Daileidys Carrazana.
An Associate Company of Joyce Theater Productions, Malpaso — together with The Joyce— has commissioned original works from a number of prominent North American choreographers, including Ronald K. Brown (Why You Follow), Trey McIntyre (Under Fire), Aszure Barton (Indomitable Waltz), Emmy-award winning Sonya Tayeh (Face the Torrent), and most recently, Robin Mineko Williams who, in tandem with the company members, crafted Elemental. The work was developed as part of a collaborative program with Hubbard Street Dance Chicago, and had its world premiere in March 2019 at the Auditorium Theatre.
As part of its commitment to Cuban choreographers, Malpaso has also recently premiered works by company members Beatriz Garcia (Being (Ser)) and Abel Rojo (Carrying Floor), which went on to be nominated for a prestigious Benois de la Danse award.
The company also continues to tour works by Artistic Director Delgado, including Ocaso; 24 Hours and a Dog; and Dreaming of Lions, which are often accompanied by Grammy award-winning, Cuban-American composer/pianist Arturo O’Farrill and the Afro Latin Jazz Ensemble. The company recently added works by the legendary, late Merce Cunningham and the worldrenowned Israeli choreographer Ohad Naharin to their repertory. Cunningham’s Fielding Sixes was adapted for eight dancers and re-staged by Jamie Scott with new costume and lighting designs by David Quinn and Manuel Da Silva, respectively.
Naharin traveled to Cuba in spring of 2018 to work one on one with Malpaso dancers to re-stage his seldom performed, 30 year old masterwork, Tabula Rasa. Liquidotopie by Argentinian choreographer Cecilia Bengolea – commissioned by International Summer Festival Kampnagel of Hamburg, Germany in summer 2018 – rounds out Malpaso’s active rep. Anxiously anticipated future works include an extended version of Mats Ek’s solo, Woman with Water, and a new full-evening work by Aszure Barton. 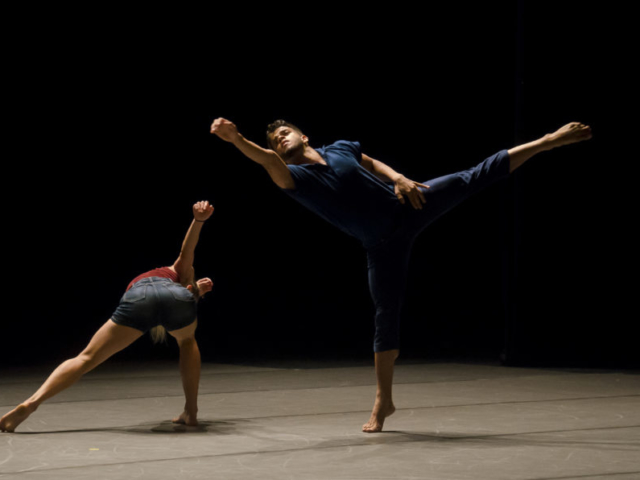 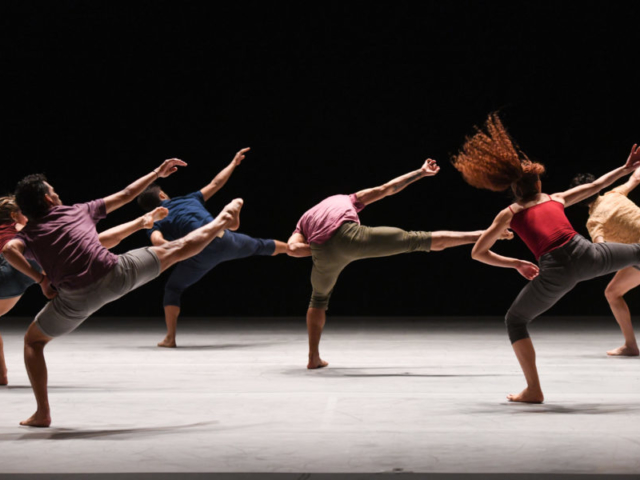 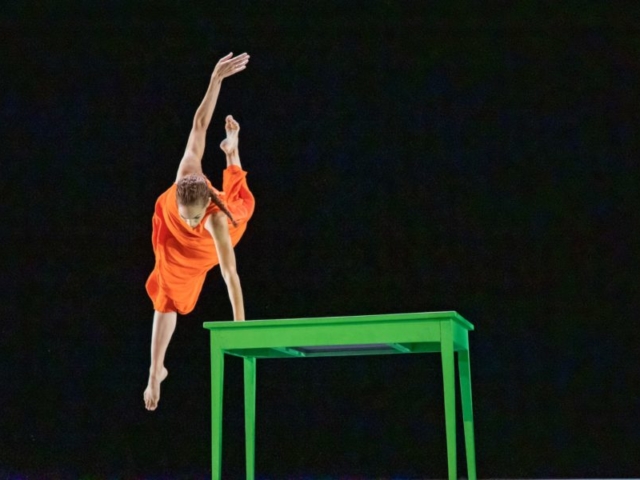 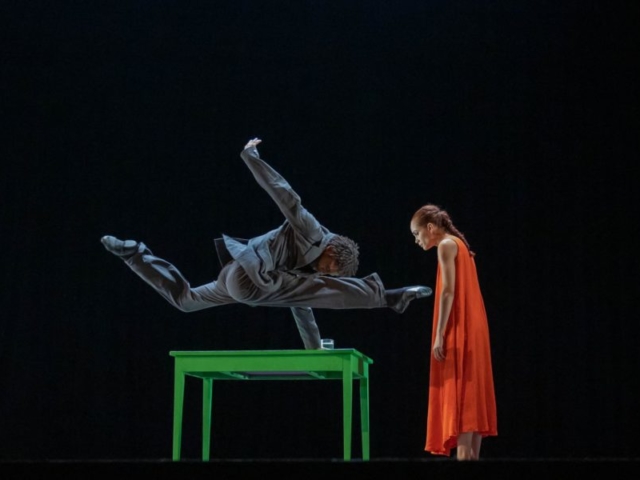 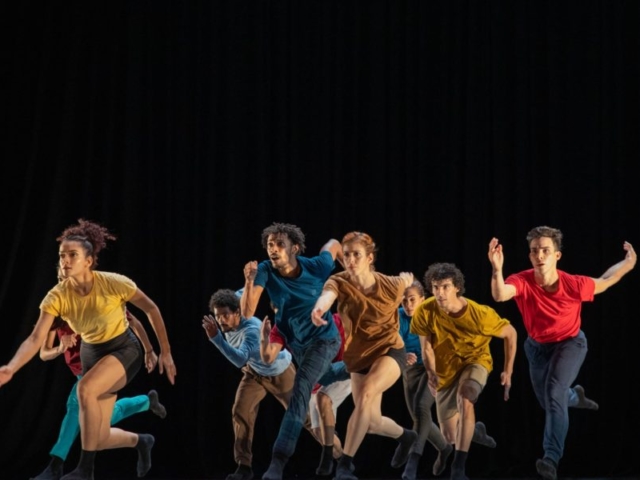