Hubbard Street Dance Chicago (HSDC), holds a unique place within the American dance field. As one of the country’s most important contemporary dance companies, HSDC encompasses a vast array of techniques and forms, as well as an understanding of abstract artistry and the emotional nuances of movement. While many contemporary dance peers are single choreographer organizations, HSDC has always been a repertory company, representing numerous choreographers and styles. The company has grown to be recognized as a leader in the creation and development of new choreography, unique collaborations and innovative production concepts. Its importance is based both as a repository of work from some of the 20th and 21st century’s best contemporary choreographers and as a commissioning agent of new works, having commissioned and presented no fewer than 25 new dance works over the past eight seasons.
Today, the main company is comprised of 18 dancers who display unparalleled versatility and virtuosity. Hubbard Street Dance Chicago serves as an emblem of the city’s international cultural profile. One of the only American dance companies to operate year-round, HSDC continues to produce bold and passionate performances for Chicago, national and international audiences, always changing and evolving while maintaining the highest artistic standards. The company has appeared nationally and internationally at celebrated dance venues and has also been presented by some of the most cutting-edge dance programs at prestigious universities around the country.

Hubbard Street Dance Chicago’s core purpose is to bring artists, art and audiences together to enrich, engage, educate, transform and change lives through the experience of dance. Celebrating its 37th season in 2014–15, Hubbard Street continues to be an innovative force, supporting its creative talent while presenting repertory by major international artists. Hubbard Street Dance Chicago grew out of the Lou Conte Dance Studio at LaSalle and Hubbard Streets in 1977, when Lou Conte gathered an ensemble of four dancers to perform in senior centers across Chicago. Barbara G. Cohen soon joined the company as its first Executive Director. Conte continued to direct the company for 23 years, during which he initiated and grew relationships with both emerging and established artists including Nacho Duato, Daniel Ezralow, Jiří Kylián, Ohad Naharin, Lynne Taylor-Corbett and Twyla Tharp. Conte’s successor Jim Vincent widened Hubbard Street’s international focus, began Hubbard Street’s collaboration with the Chicago Symphony Orchestra and cultivated growth from within, launching the Inside/Out Choreographic Workshop and inviting Resident Choreographer Alejandro Cerrudo to make his first work. Gail Kalver’s 23 years of executive leadership provided continuity from 1984 through the 2006–07 season, when Executive Director Jason Palmquist joined the organization. Glenn Edgerton became Artistic Director in 2009 and, together with Palmquist, moved this legacy forward on multiple fronts. Inside/Out is now part of a three-pronged model of building repertoire, the Choreographic Development Initiative, aimed at being a national model for artistic development while proactively diversifying contemporary concert dance. Partnerships with the CSO, Art Institute of Chicago and other institutions keep Hubbard Street deeply connected to its hometown. To the company’s repertoire, Edgerton has extended relationships with its signature choreographers while adding significant new voices such as Kyle Abraham, Mats Ek, Sharon Eyal, Alonzo King and Victor Quijada. The main company’s 18 members comprise one of the only ensembles in the U.S. to perform all year long, domestically and around the world, while two nationally renowned Summer Intensive Programs bring young artists into its ranks. Hubbard Street 2, its second company for early-career artists, was founded in 1997 by Conte and Julie Nakagawa. Now directed by Terence Marling, HS2 cultivates young professional dancers, identifies next-generation choreographers, and performs domestically and abroad in service of arts education, collaboration, experimentation and audience development. Hubbard Street’s Education and Community Programs are nationwide benchmarks for arts experience and appreciation in schools, impacting the lives of thousands of students. In 2009, Hubbard Street launched Youth and Family Programs to teach dance with an emphasis on creative expression. In 2014, Adaptive Dance Programs for youth with autism spectrum disorder and physical disabilities joined the first dance-based program in the Midwest for those affected by Parkinson’s disease. At the Lou Conte Dance Studio — where Hubbard Street began in 1974 — workshops and master classes allow access to expertise, while a broad variety of weekly classes offer training at all levels in jazz, ballet, modern, tap, African, hip-hop, yoga, Pilates®, dance-fitness techniques and more. 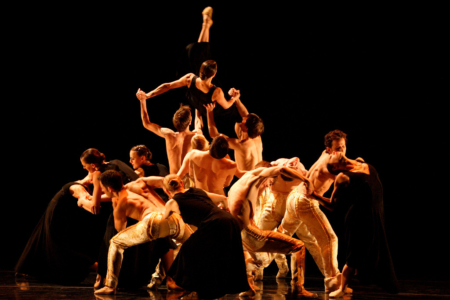 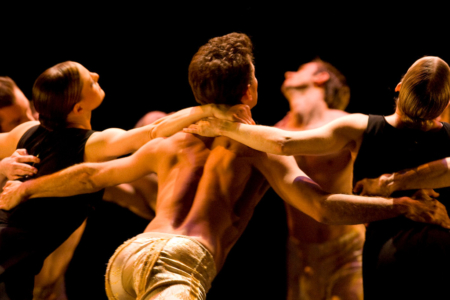 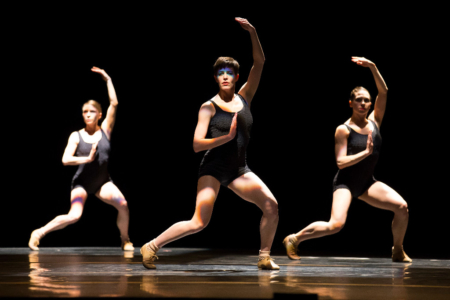 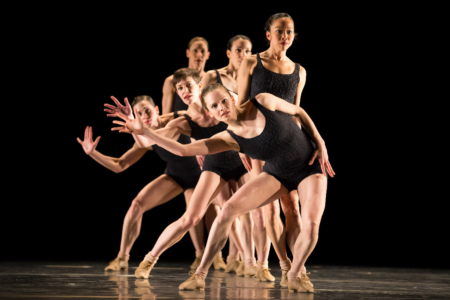 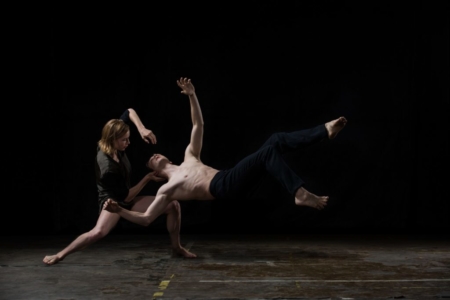 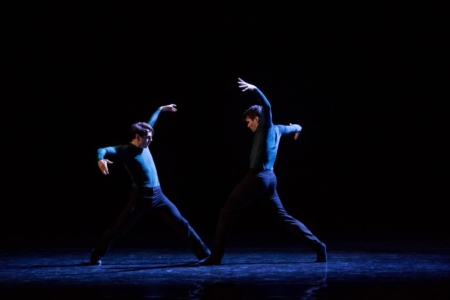 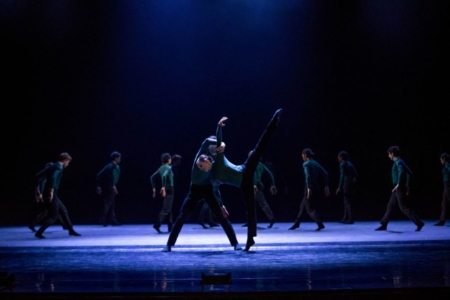 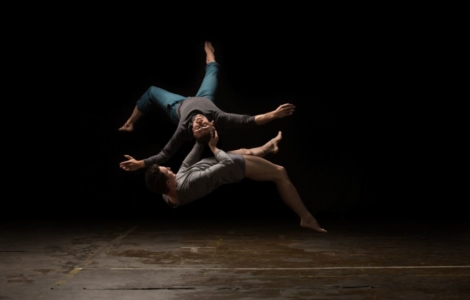 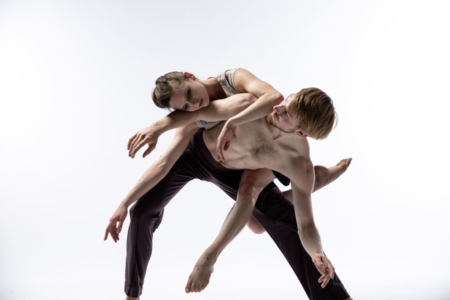