Yllana embodies creativity. Founded in 1991, the Company has grown and evolved over the years until it can today cover all facets of the wide world of entertainment. Whether it’s a new hit show playing to packed houses full of loyal fans at their Madrid theatre the Teatro Alfil; a touring company thrilling audiences with one of their classic shows at a major arts center in a cultural capital; or a one night industrial show wowing Volkswagen executives at their 50th anniversary — Yllana has it all covered. Yllana is first and foremost an artists’ collective dedicated to the production, distribution and promotion of unique theatrical events. Its ethos is centered in mime and physical humor, that most universal form of expressing the human comedy that forms the essence and core of the theatrical experience. By dispensing with dialogue to reach the heart of Theatre, Yllana has been able to thrill and amuse audiences across the world. After 24 successful years of existence, Yllana is now a consolidated Company in the arts sector, yet unique in that it is still totally run by the Artists. It is not a Company that employs Artists to further its commercial ends, but rather a collective of Artists that employs a Company to bring their (and fellow artists’) work to many audiences worldwide. That is why Yllana still embodies creativity. Yllana was born in 1991 as a physical comedy theatre company. Through gestures, sounds and genuine slapstick, Yllana creates its work out of the most common situations of everyday life, combining huge energy with wit and risk. It exploits an irreverent sense of humor, ironic and interactive, producing the most spontaneous of laughs in the audience. Yllana finds in the onomatopoeic sounds and in gesture its natural form of expression, thus creating a surreal and delirious world where anything can happen. 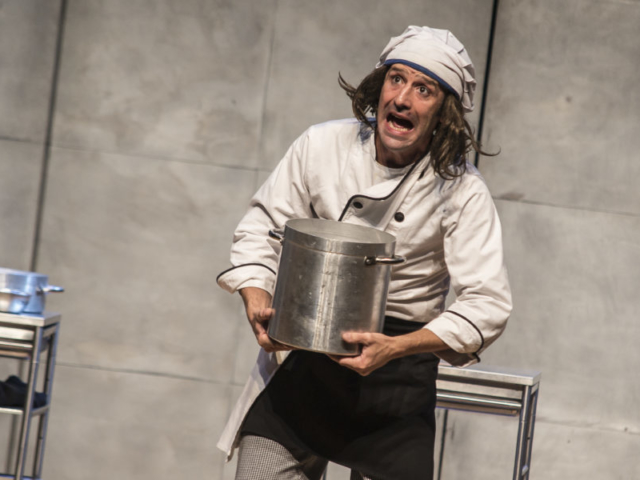 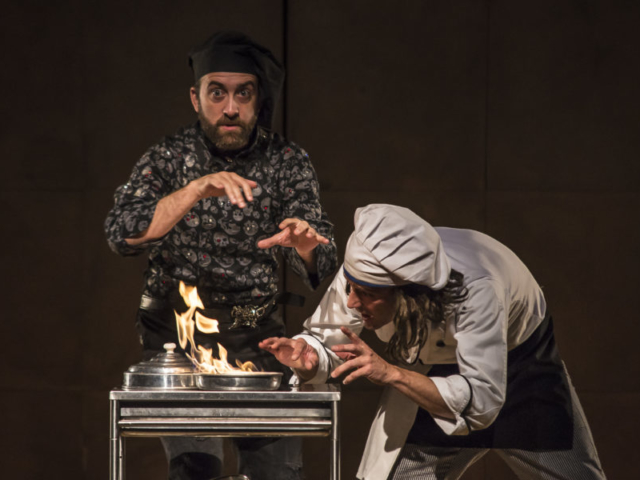 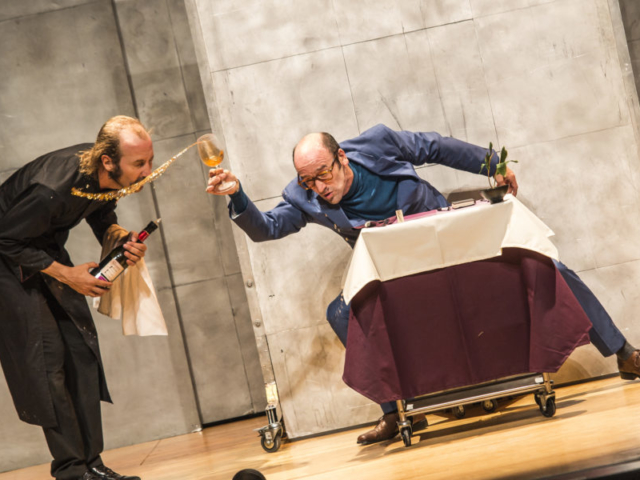 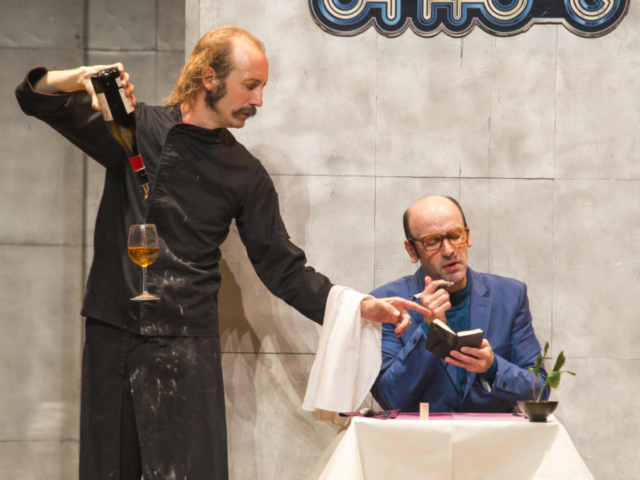 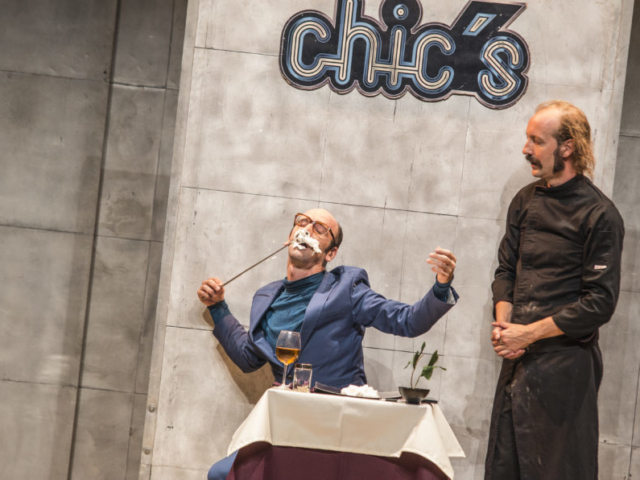 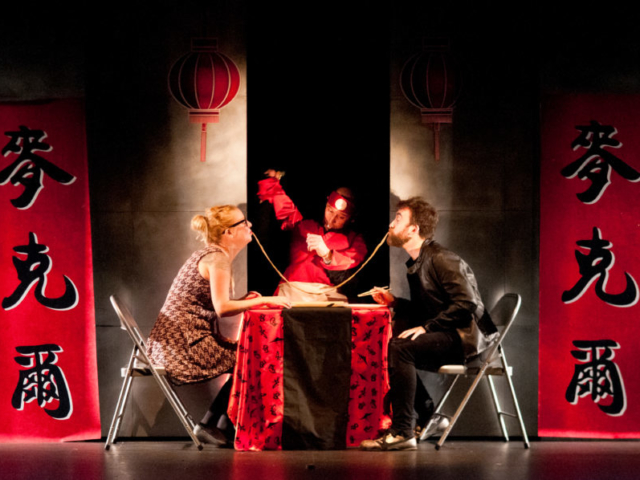 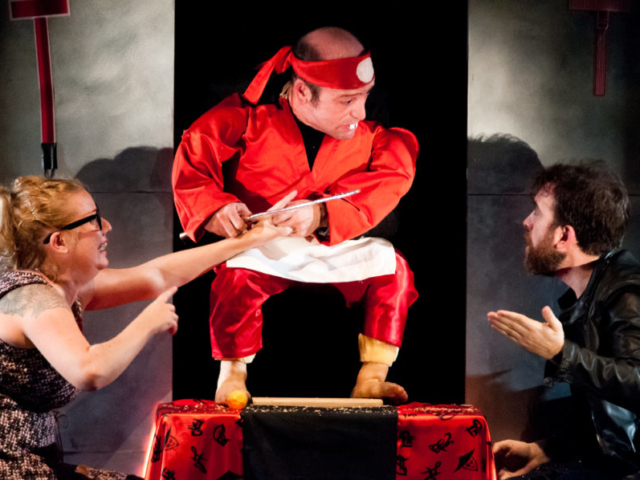 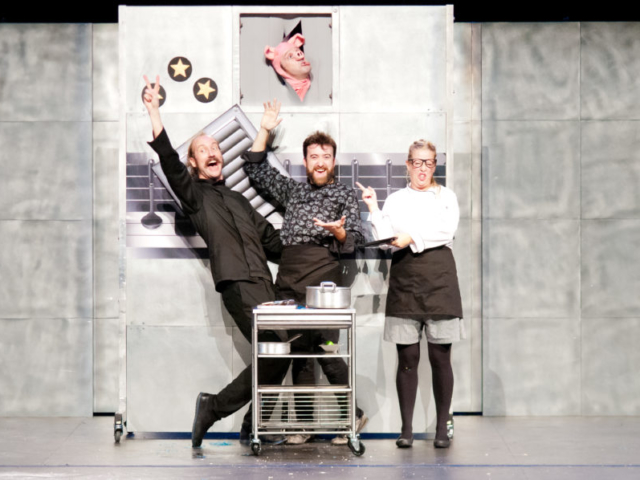