Compagnia Baccalà was born from the union of Simone Fassari (him) and Camilla Pessi (her). They ran away from the circus they were in created Pss Pss and the rest is history.
Winner of 15 international prizes, unique, funny, virtuoso and very charming Pss Pss has been performed over 800 times in over 50 countries and on 5 continents to huge acclaim.
An hour of happiness. Don’t miss it!

★★★★★ Extraordinary… riveting …infectious… one of the most magical shows on the circuit. The Stage

Pss Pss has been performed over 800 times, in over 50 countries, and on all 5 continents, to huge acclaim. An hour of happiness. Don’t miss it!

Pss Pss is suitable for all from 9 years old  and for non-English speakers.

The director
Louis Spagna lives in Belgium and is a director, musician, accordion builder, teacher, actor and clown. He has a degree in Roman philology and was part of Cirque du Soleil’s first ever tour in 1984. Since 1995 he has been writing and directing contemporary circus, creating many shows for a variety of international companies (including Argonauts, OkidOk and Baccalà). Simplicity and good taste have always been at the heart of his works.

Camilla Pessi and Simone Fassari met at the Teatro Dimitri school in Switzerland, and parted company. They went their separate ways, performing in many circuses and cabarets in far away countries, without seeing each other for years. Then one day, in 2004, Simone contacted Camilla to stand-in for his usual acrobatic partner who had run away from him, and thus they met again. It did not take long… To their surprise they discovered the artistic and human complicity that is born through their exceptional way of working together. Together they perfected the characteristics and techniques of their clown characters, creating the repertoire with which they ran away from the circus they were in, struck out alone, and now continue to travel the world, this time together. In 2008 Valerio Fassari, theatre artist, musician and good friend, joined the company to support it during its participation that year in major international circus festivals in Moscow, China and Paris, and has stayed ever since. With Valerio, Camilla and Simone deepened the theatrical dimensions of what they knew of clown performance, bringing together theatre, circus, and the characters they had created. In 2010 director Louis Spagna completed the Company’s first full-length work, naming the show Pss Pss, a show gleefully received and acclaimed all over the world; in France, Great Britain, Brazil, Egypt, Guyana, Turkey, Polynesia, Morocco, Japan, Italy, etc etc… Pss Pss has also been shown at The London International Mime Festival 2011, was a sell-out show at Avignon Festival France 2011, 2013, 2015 and also at Edinburgh Fringe 2014. In 2015 and 2016 Pss Pss will appear in countries including Zimbabwe, South Africa, France, Italia, New Zealand, Canada, Japan, Great Britain and Germany. Pss Pss has been at Assembly Roxy at the Edinburgh Fringe 2016. 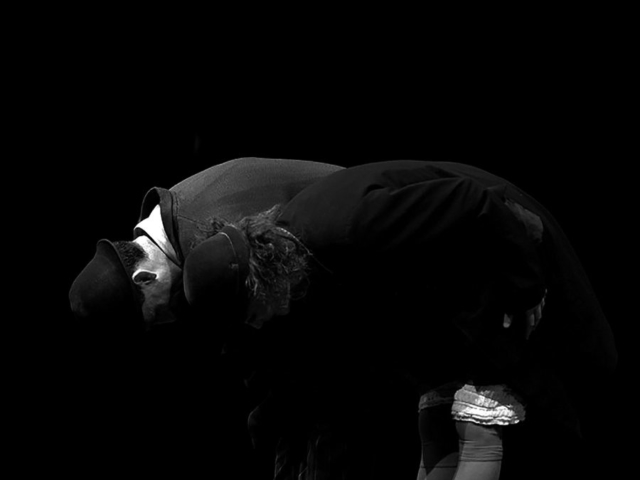 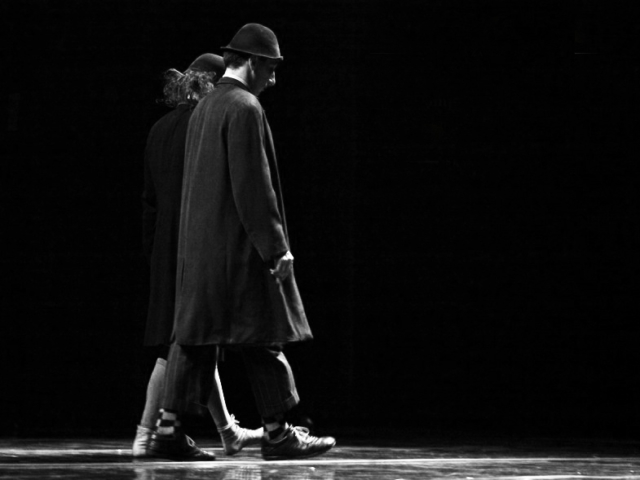 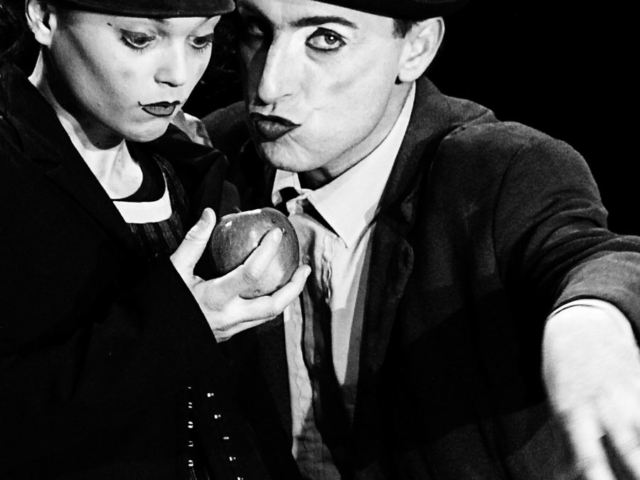 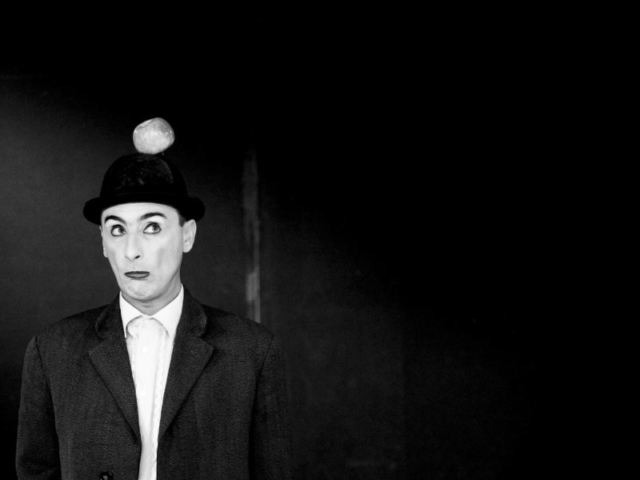 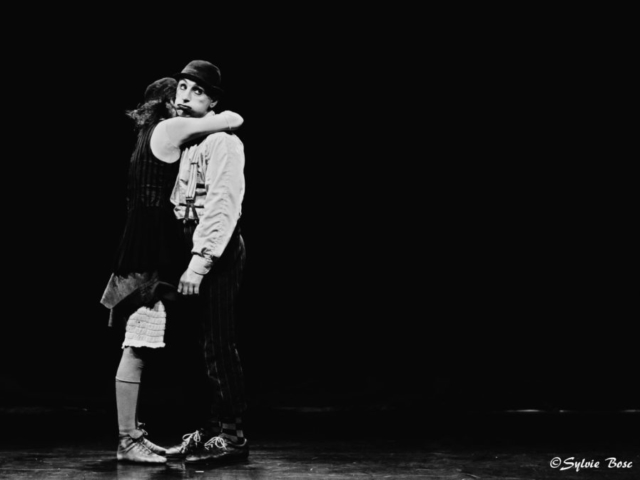 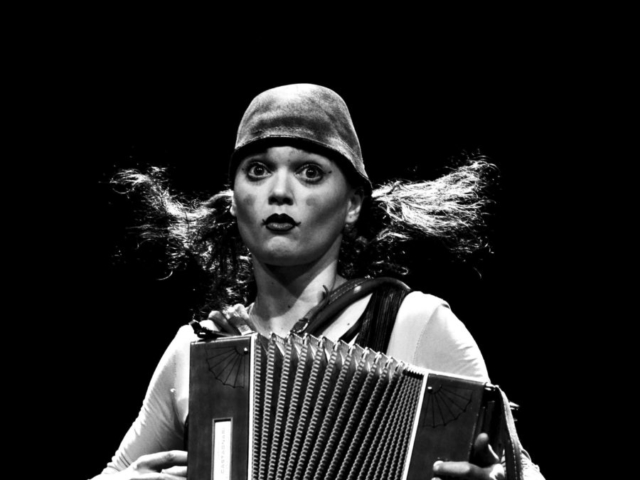