Tim Rice and Andrew Lloyd Webber’s extraordinary musical EVITA features some of the biggest hit songs ever written, including Don’t Cry For Me Argentina, On This Night Of A Thousand Stars, Another Suitcase In Another Hall, Oh What A Circus, You Must Love Me and many more. Bringing to life the dynamic, larger-than-life persona of Eva Peron, wife of former Argentine dictator Juan Peron, EVITA tells the story from her young and ambitious beginnings to the enormous wealth and power she gained and her ultimate rise to sainthood.

With more than 20 major awards to its credit, including the Oscar winning film version starring Madonna and Antonio Banderas, and featuring one of the most coveted roles in musical theatre, this brand new production of the smash hit show truly promises to be THE THEATRICAL event of the YEAR! 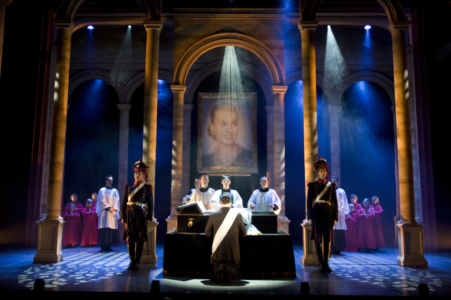 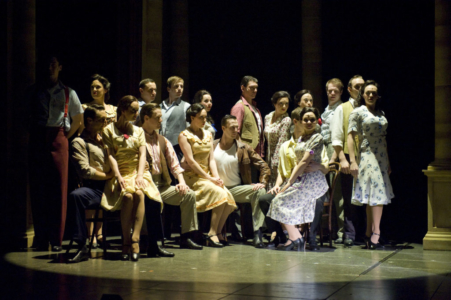 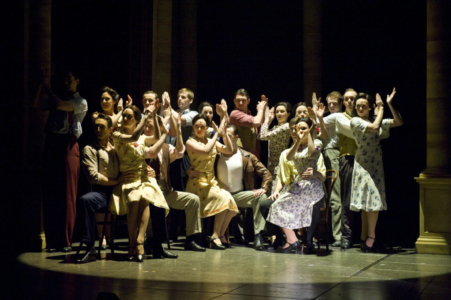 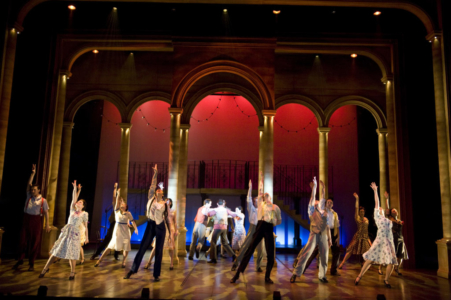 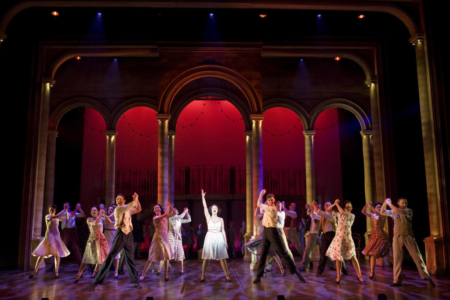 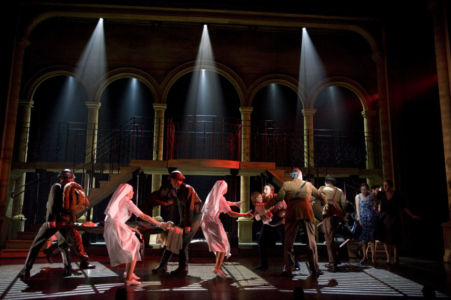 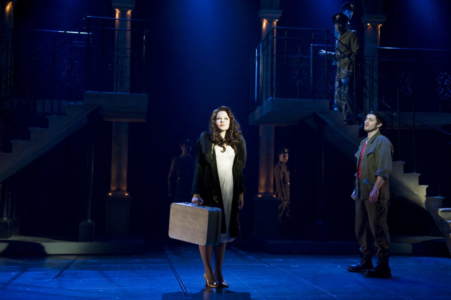 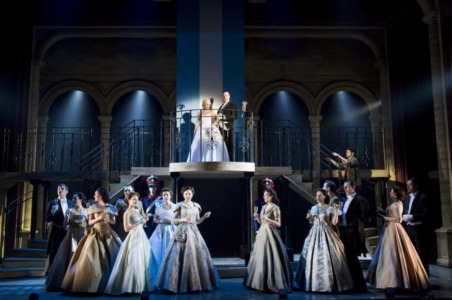 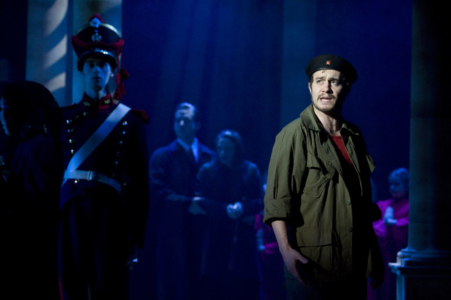 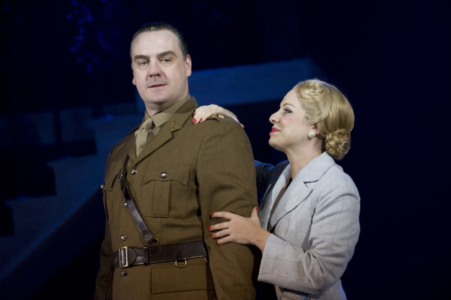 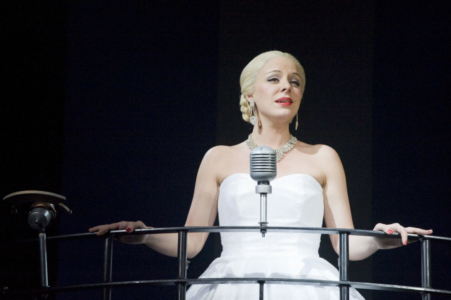 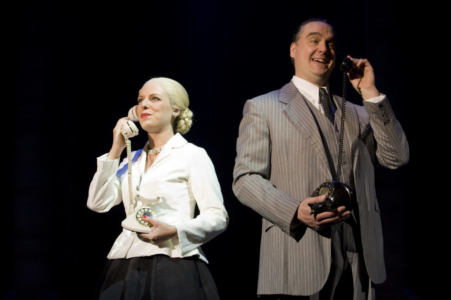 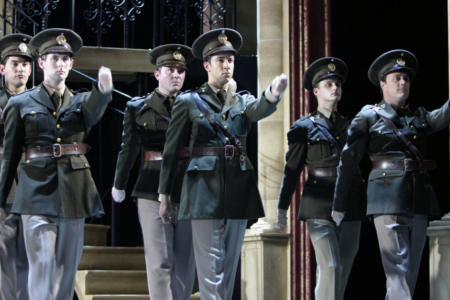 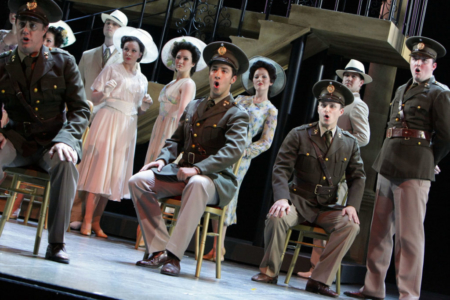 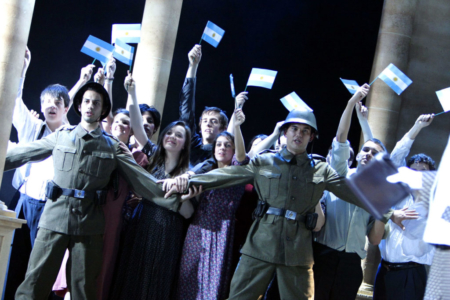