Till Brönner (born 6 May 1971 in Viersen, Germany) is a jazz musician, trumpet player, singer, composer, arranger and producer. His approach is influenced by bebop and fusion jazz, but also modern pop music, movie soundtracks (especially old German movies), country music and even German pop songs. His trumpet playing is primarily inspired by the listening experiences of Freddie Hubbard, Dizzy Gillespie and Chet Baker. His most influential teachers were Bobby Shew and Malte Burba. Till was raised in Rome and received classical trumpet education at the Jesuit boarding school Aloisiuskolleg in Bonn. During high school, he completed a one-year exchange program to the United States with the exchange organization ASSIST. He then studied the jazz trumpet at the music academy in Cologne under Jiggs Whigham and Jon Eardley. 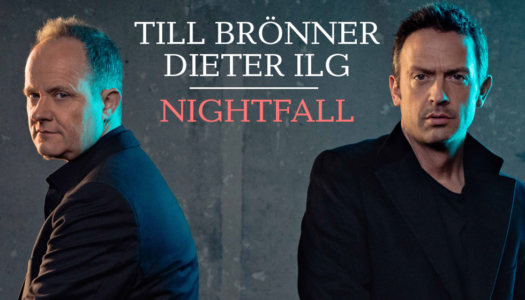 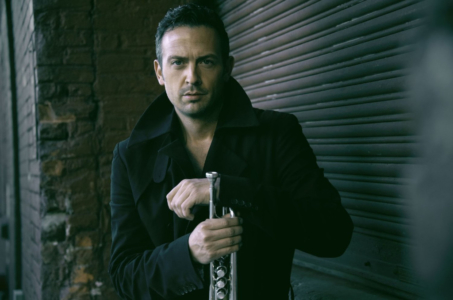 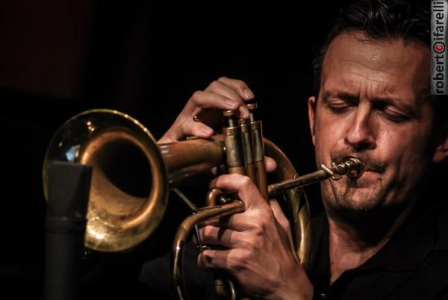 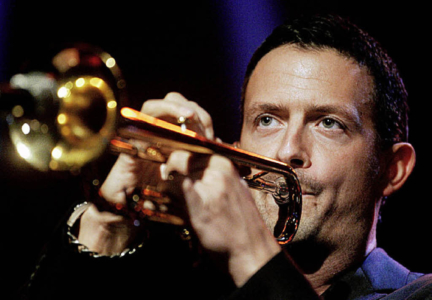