The Magic of Dreaming

For 18 years the four musicians from Salut Salon are thrilling their audience worldwide. Their charm, humor and virtuous interpretations from Bach to Prokofiev, with Tango Nuevo from Astor Piazzolla, original chansons, instrumental-acrobatics and poetic puppet play amuses the crowds from Paris to Rio de Janeiro. This group knows how to impress! The next year is going to be magical – in 2020 Salut Salon are presenting their new show „The Magic of Dreaming“ live on stage.
The awardees of the German Music Prize ECHO CLASSIC love to bewitch their fans – not only on stage! In their video blog www.diemagiedertraeume.de they are collecting and presenting dreams and dreamers, people with visions and goals. In cooperation with several German celebrities like rapper Samy Deluxe, songwriter Rolf Zuckowski, entrepreneur Prof. Dr. Michael Otto and world champions like swimmer Sandra Völker and boxer Maria Lindberg they are showing different dimensions of dreams and why it is so important to carry on dreaming.
Their new stage show is also all about dreaming and about the magic which arises out of it. Tschaikowsky’s „Winter Daydreams“, Ysaÿe’s „Rêve d’enfant“, or „Hedwig’s Theme“ from the movie ›Harry Potter‹ are just some of the songs the four musicians included in their new show. Among rapping, performing magic tricks and tap-dancing, Salut Salon are blurring the lines between dream and reality.
The world premiere will take place 07/01/2020 at the Thalia Theater Hamburg. From September 2020 Angelika Bachmann (violin), Iris Siegfried (violin), Olga Shkrygunova (piano) und Anna-Lena Perenthaler (cello) will be on their international magic tour for two and a half years. 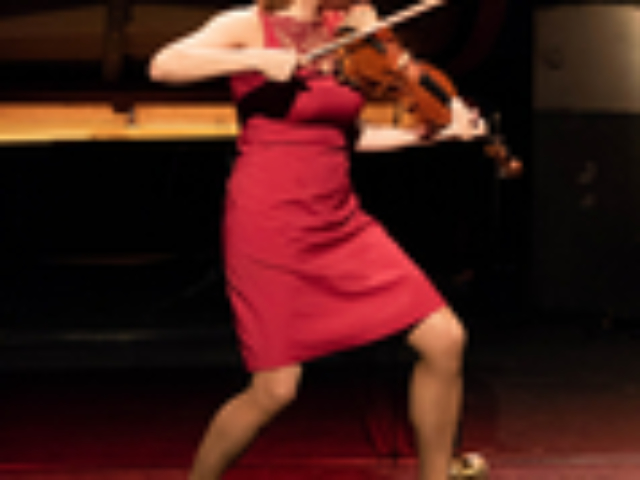 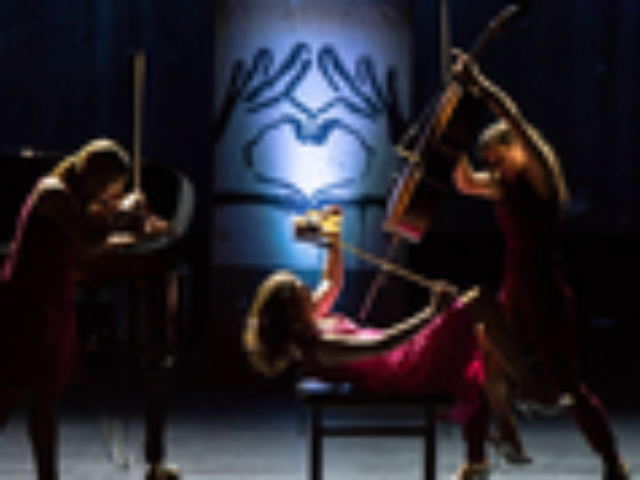 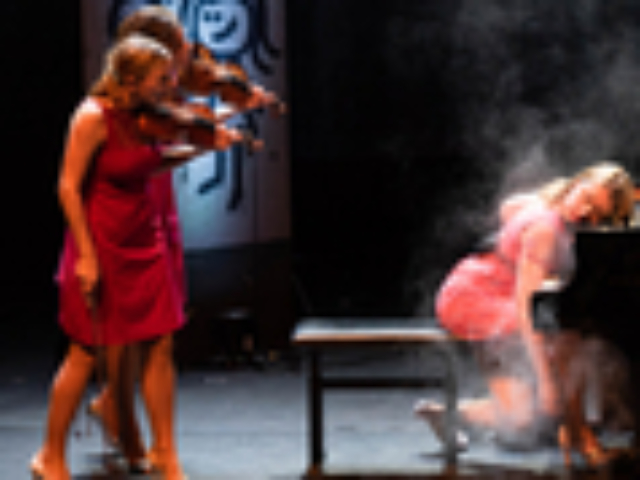 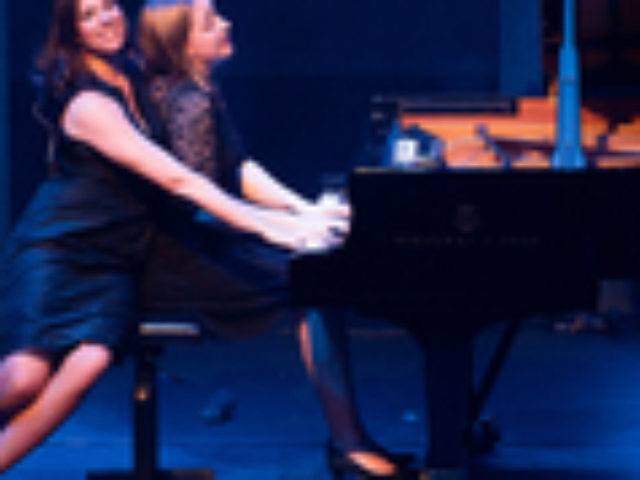 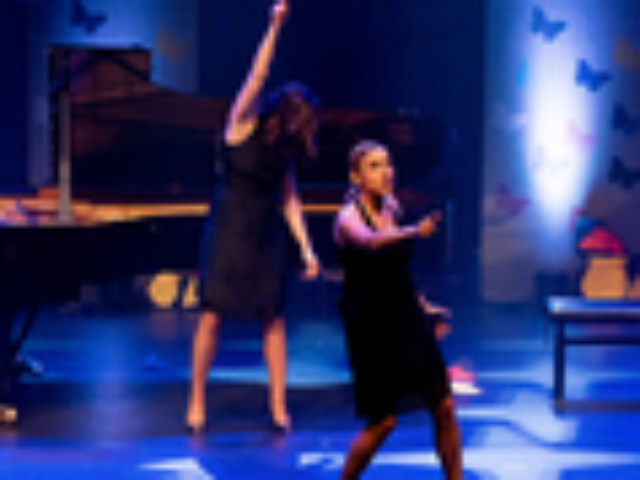 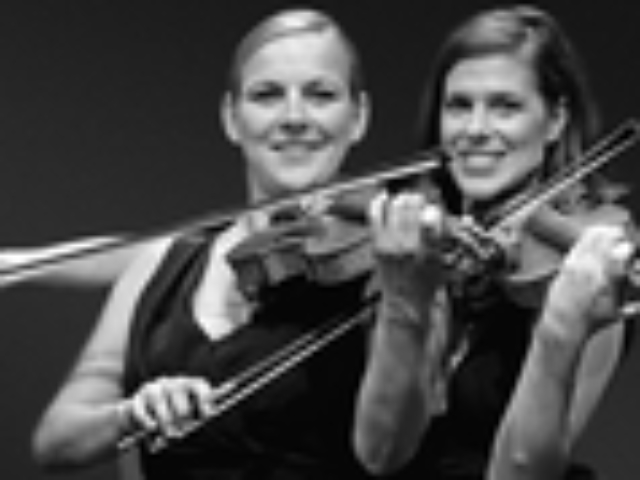