This famous quote from the eclectic and bright musician Frank Zappa summerizes the objective impossibility to attach concepts and verbal structures to the art of sound without taking the risk to fall into the vice of impoverishment, the synaesthetic ambiguity, the semantic contradiction. Talking about Quintorigo, defining their aesthetics, describing (in a few words) their approach to composition, their cultural substrate and the mixture of their artistic influences, labelling their sound, all this is a hard task carried out by critics, music experts, journalists, fans or detractors.This intellectual exercise is sometimes presumptuous, often useless, and it never comes to a right and exhaustive solution. Maybe it doesn’t make much sense to define Quintorigo’s kind of music or to find out whose master’s lessons they ‘re carrying on, or even to fix their sound…Because there’s no shared and unique answer to that.Probably, it makes more sense to point out the permanent features, the constant vectors which characterize the band’s “modus operandi”since the beginning, in order to understand the work of these four musicians from Romagna and the prolific,proud, long and lively subsistence of one of the “most interesting and original music reality among the italian music scene”(as someone once dared to say)…

Quintorigo move along three paths:eclecticism, contamination, experimentation. The first path comes out from youth experiences (from music academy to small clubs, from symphonic orchestra to cover rock bands…). The second one derives from the first and elaborate it, and it’s a typical post-modern effort to fuse the exellence of the past with a new language made up of echoes and reminescences which could sound surprisingly new and, sometimes, in opposition to the past(and the present), even if it seems paradoxical. The third path represents a psychological trend, a costant and alienated “forma mentis” which leads to the denial of whatever has been made or said, of whatever sounds to be expected or “pop”, in the worst sense of the word. Whatever exists, it does exists yet. And we often don’t like that. Experimentation is the research of what doesn’t exist. Quintorigo search, invent, upset; they destroy in order to rebuild a new language from the ruins of the glorious past; a language made up of unheard sounds, free structures, heterodox expressions and estranging atmospheres. Miles Davis, with the enlightening conciseness which characterized him, loved to repeat: “Don’t play what’s there, play what’s not there”. Maybe it’s right to know and respect Quintorigo from the honest mission they’re carrying on, which is to play a different music without prejudices of all sorts (historical, geographical, ethnical…), without degrading compromises, far from media and commercial reasons, led by a congenital and total love for the object of their research, music itself. 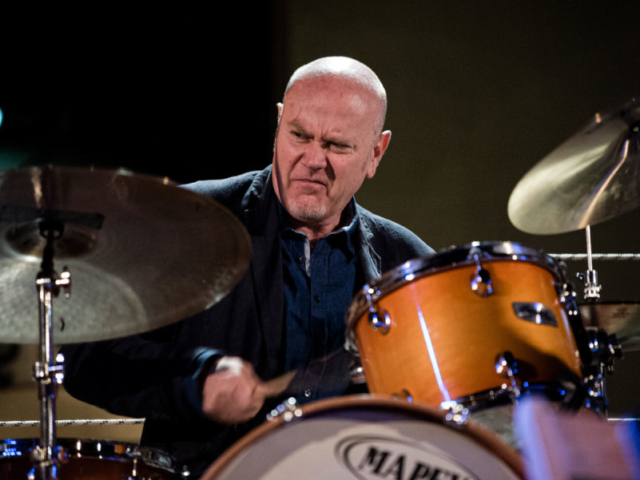 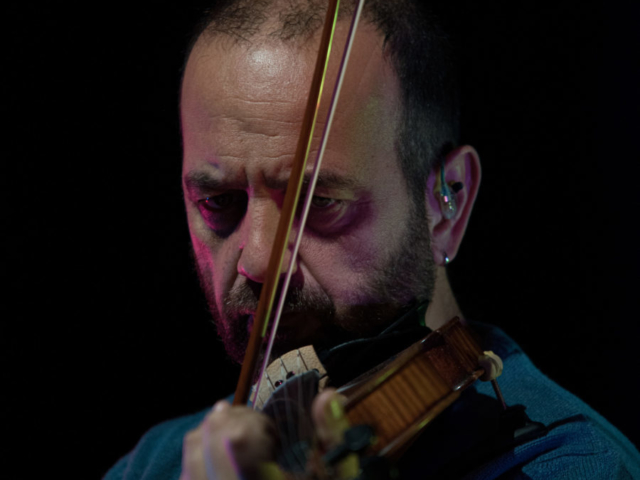 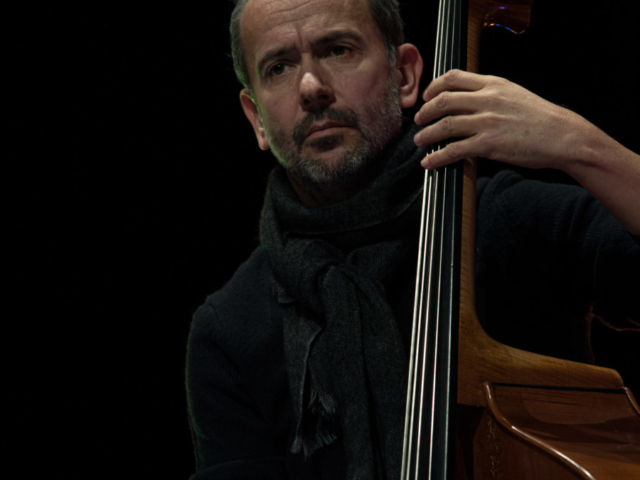 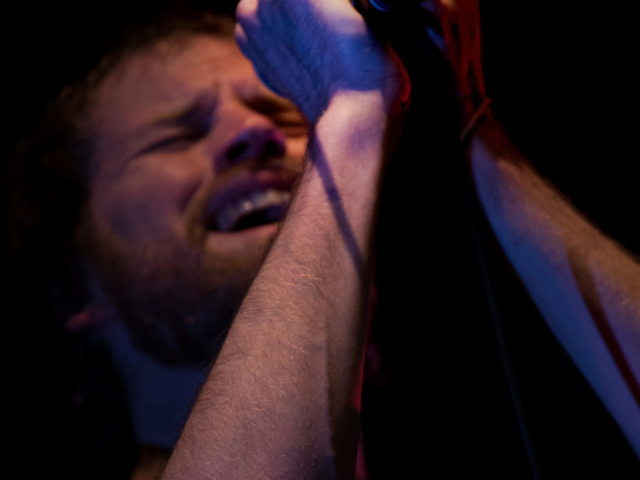 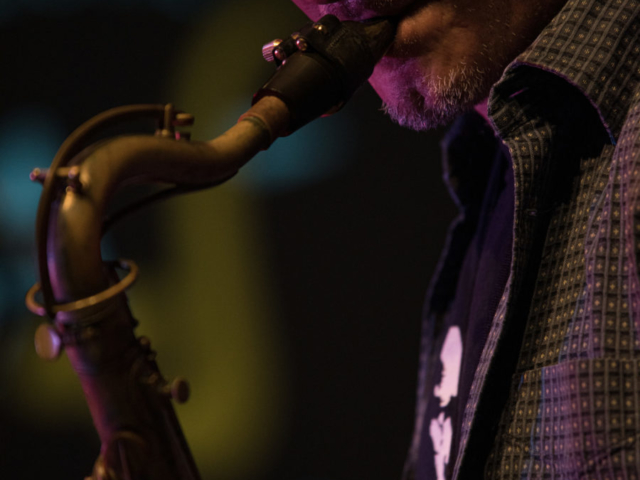 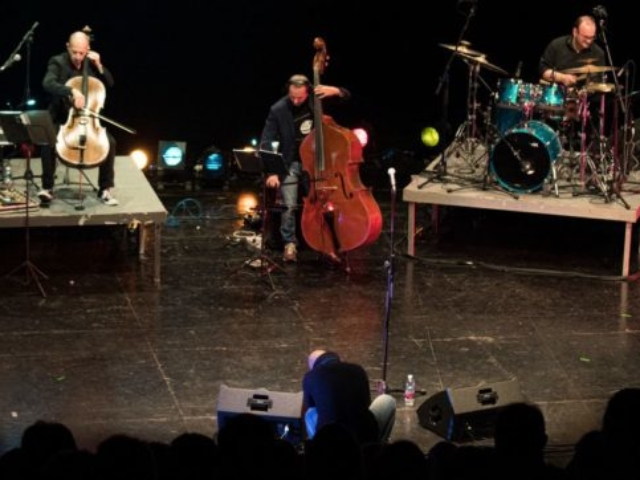