Iva Bittová’s countryman Milan Kundera wrote how Europe’s “small nations” form another Europe. The violinist-vocalist may be ‘small nation’ Czech but her musical worldview and visionary creativity acknowledge no borders. Her powers of spontaneous creativity are more bountiful than it is fair to confer on one person. Witness and marvel.
[50 words] by Ken Hunt

Iva Bittová was born in 1958 in Bruntál in northern Moravia in what was then Czechoslovakia – and nowadays the Czech Republic. Both of her parents were musicians. Her mother Ludmila was a pre-school teacher who spent most of her life with her family; her father Koloman Bitto – Bittová is the surname’s female form – was a musician strongly influenced by the land of his birth – southern Slovakia. His main instruments were string bass, cimbalom, guitar, and trumpet. This exceptional ability to play almost any instrument he laid his hands on, whether performing in classical or folk music styles, proved a major influence on his three daughters as they grew up. Both of Iva’s sisters – her older sister Ida and her younger sister Regina – are professional drama and music performers.

Iva attended drama pre-school, specializing in violin and ballet. In due course she gained admittance to the Music Conservatory in Brno, often called the Czech Republic’s second city. She graduated in drama and music. During her studies, Iva took part-time engagements as an actress and musician in Brno’s Divadlo Husa na provázku (Goose On A String Theater). She cites these engagements as some of the most formative and influential of her life.

Around this time she also featured as an actress in radio, TV and movie productions. Later on, while working full time in theater, she re-kindled her interest in playing violin, an instrument she had set aside in her younger years. After her father’s early death, she decided to follow in his professional footsteps as an instrumentalist and by composing her own music. 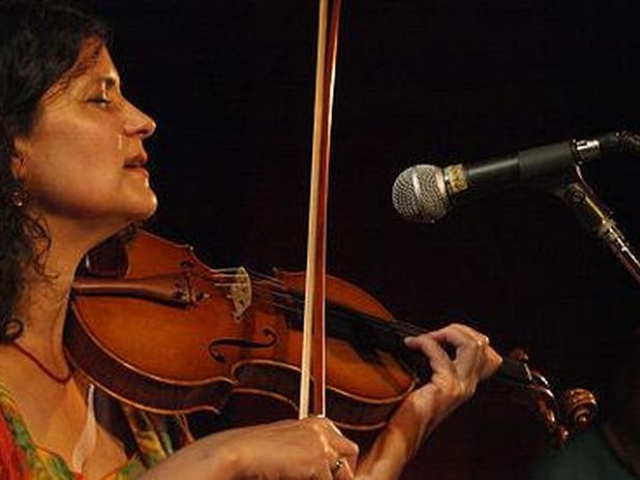 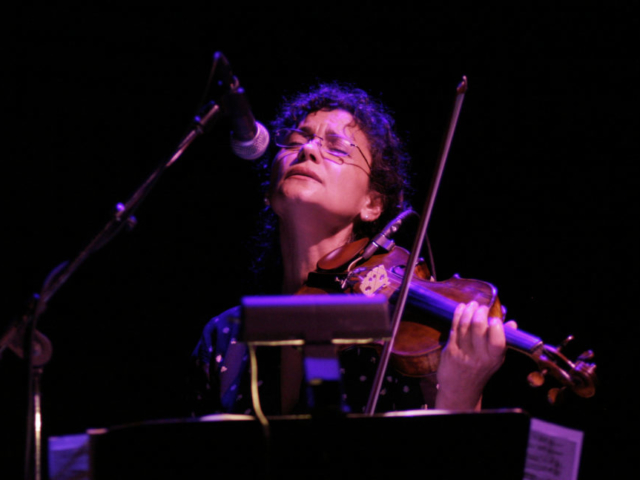 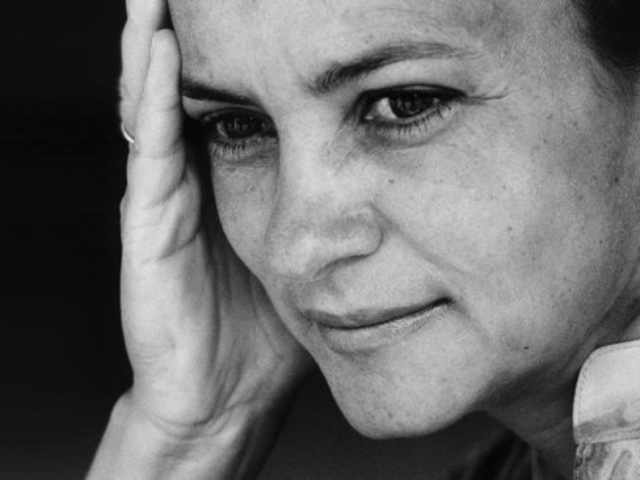