The talented young jazz singer Noa Lur (Spain) is defined by allaboutjazz.com as “a force of nature”. Her latest album, Troublemaker (Warner Music) has been awarded as Best Jazz Production in Spain and she has played in big festivals round Europe (Portugal, France, Qatar, Turkey, Maroco…) also opening for Bobby Mcferrin and Macy Gray. Furthermore, she became several times NUMBER 1 at Itunes jazz and has been considered one of the best young jazz singers in Europe. Noa has not only a fresh and gifted voice but also a special talent as a composer mixing her spanish roots with jazz music. In her latest album she had the special support of the trumpeter Christian Scottthrough a wonderful collaboration on Noa’s song “Wind Blow”.

TROUBLEMAKER is a project supported by the Spanish National Theatre Network and is included in the spanish Best Projects Catalogue (AECID). Troublemaker offers a contemporary, open and experimental sound, straight melodies and arrangements that wander from groove to European sounds. Noa has written several original songs exclusively for this fresh new album, which also includes songs by some of the greatest jazz composers of the country. It sends a positive but also a revolutionary message. An internal evolution and revolution, change, action. TROUBLEMAKER has been mixed and mastered by the great engineer Pete Karam (Pat Metheny, Ray Charles, Eric Clapton…). Noa Lur has produced the album with the fantastic musician Moisés Sánchez, also in charge of the musical arrangements. Many renowned musicians and artists have collaborated in the making of Troublemaker, such as Christian Scott or Antonio Lizana.

“An exuberant and playful voice; femenine, full of talent, with a huge register and great dramatic ability, and with a charming and excellent-tuned playfulness. A truly captivating voice” That’s how the prestigious Spanish jazz magazine “Cuadernos de jazz” defines Noa Lur. 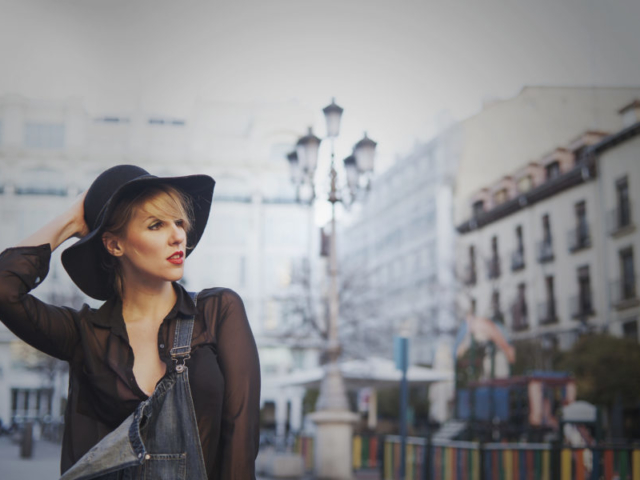 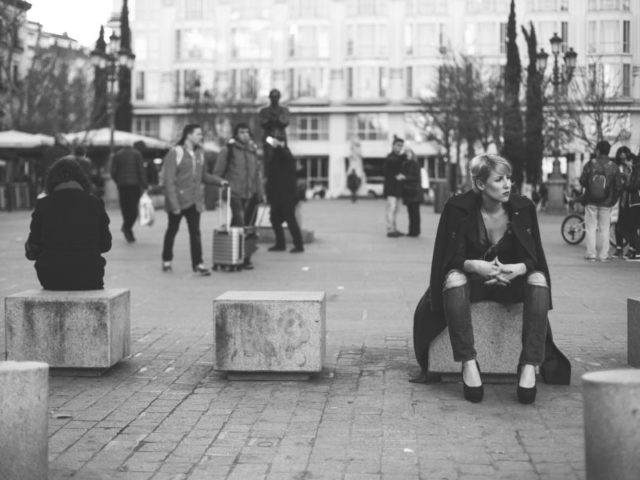 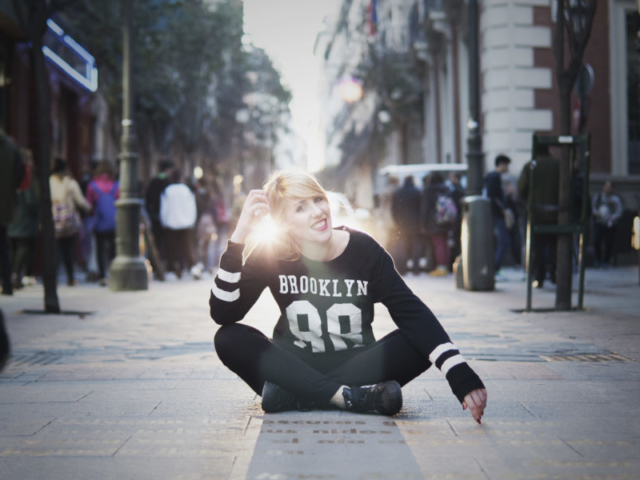 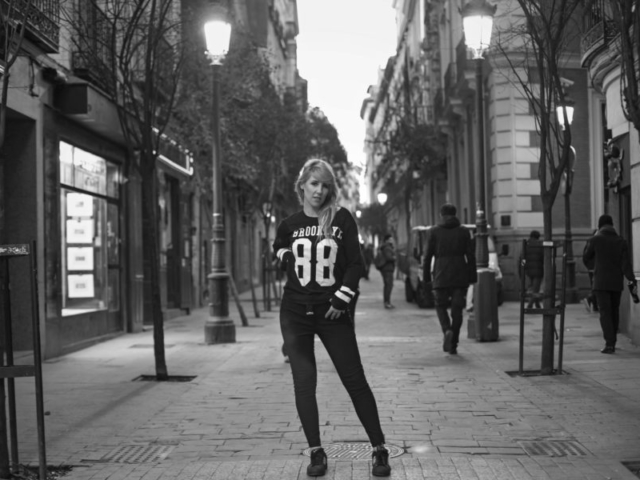 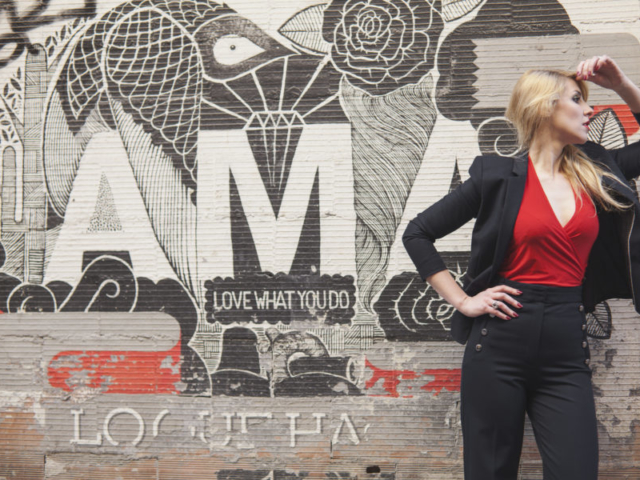 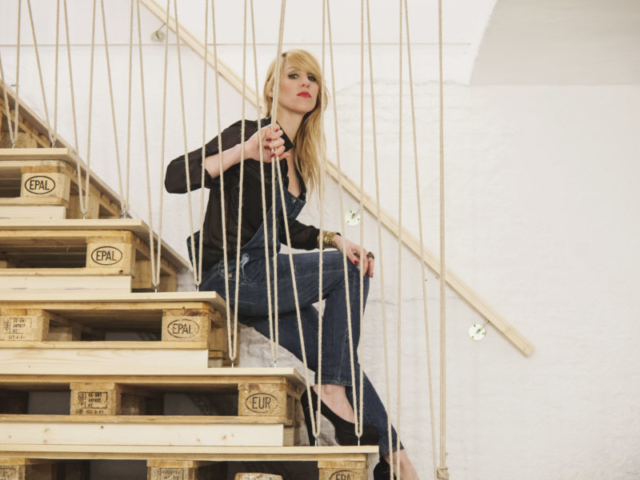