Nunzio Impellizzeri is a choreographer known for his unique artistic signature, dynamics and strong visual imagery. His work is highly physical, impassioned and characterized by an innovative use of space. Nunzio’s visual arts background plays a significant role in his creations: his studies in art history, life drawing, the art of sculpture as well as costume design, deeply influence the way he creates work. After his graduation in art studies in Sicily, he realized that dance is closest to his nature and the most suitable artistic medium to paint, mould and transform the space.
Nunzio Impellizzeri’s work is characterized by great attention to detail and he designs the set, light and costumes for most pieces himself. His productions emerge from his observation of human existence within a social context. He invites the audience to reflect upon and question social phenomena. A movement language is developed that communicates through intense physicality and intricate patterns carried by a clear dramaturgy. Nunzio works with performers with high technical abilities and unique movement qualities. The smart choice of dancers leads to heterogeneous constellations with a strong stage presence, leaving space for their individual movement vocabulary. The dynamics of the bodies merge with the space, light, music and soundscapes. His pieces are physically extremely challenging and impress with their captivating aesthetics of modern poetic strength.

Nunzio Impellizzeri founded the Nunzio Impellizzeri Dance Company in Zurich in 2014.
Nunzio was born in Acireale, Italy. After an international career as a solo dancer for several prestigious dance companies, Nunzio found in choreography the best form of expression that suited him. In 2009 he started his collaboration with Tanzhaus Zurich with the choreographic platform 12 Min. Max. In Switzerland he has co-choreographed for Gisela Rocha Dance Company and created pieces for the ZHdK/BA Contemporary Dance and Cinevox Junior Company. In Germany he co-operated with Giorgio Madia and the Cottbus Staatstheater. In 2010 he was invited to create his first full-length work for the Faa-Zone Dance Company in Switzerland. The same year he was selected for SiWiC 2010 (14th Swiss International Coaching Project for Choreographers) directed by Reinhild Hoffmann.
Nunzio was appointed choreographer for ChoreoLab 2013, directed by Tanzhaus Zurich and Centrum W Ruchu Warsaw. Two years in a row, 2012 and 2013, he was award-ed 1st Prize at the choreographic competition Ballet-ex, Rome. In 2014 he directed the short dance film “Quieta… inquietudine”, which received the audience prize at the Loikka Dance Film Festival – 60secondsdance competition in Helsinki 2016. That same year he was appointed to choreograph “HAPPENING” for the opening of the Zurich Landesmuseum.
For the Nunzio Impellizzeri Dance Company he has created the full-length works: WAY OUT (2015), IN.QUIETA ROOMS (2017), CORPO BAROCCO (2018); the installation – performance: PLEASE, HOLD ME (2021); the site specific works: LOST & FOUND (2015), HAPPENING (2016); and the dance films: WATER RESISTANT (2013), Quieta… inquietudine (2014), THE DOCTOR SAID (2017) and CURA
(2017). 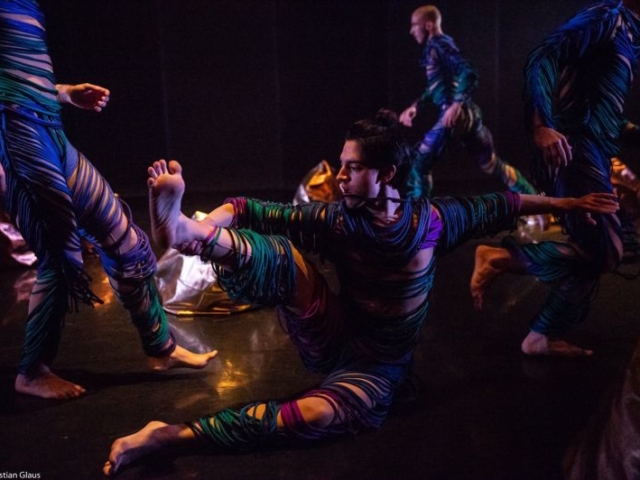 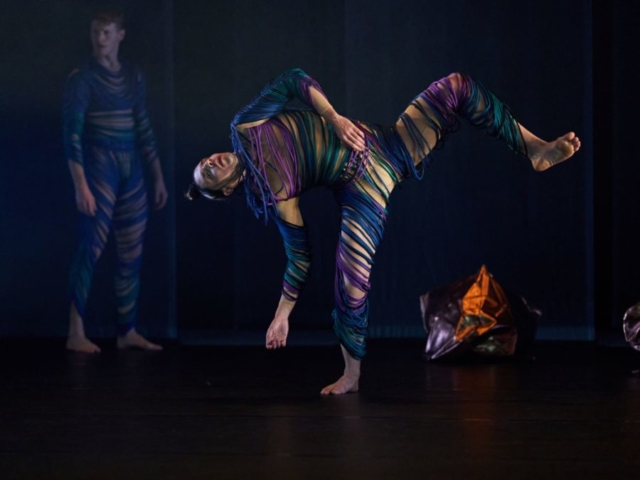 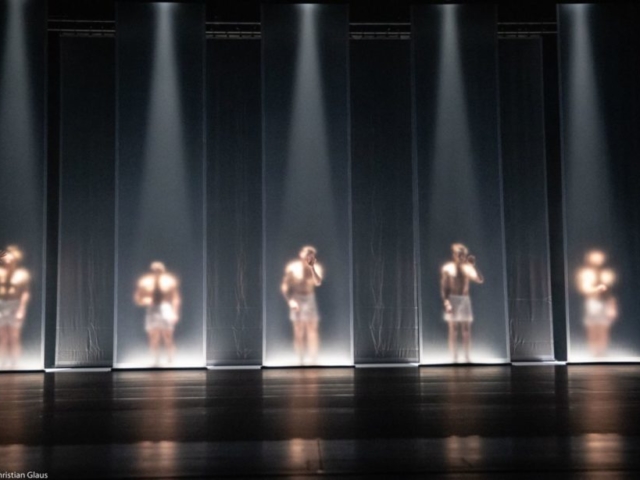 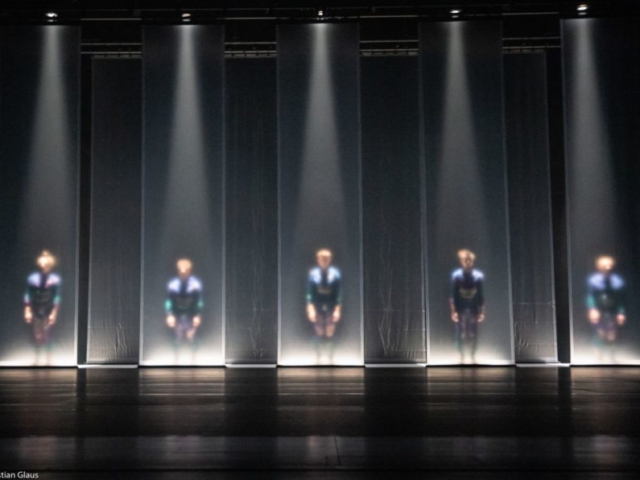 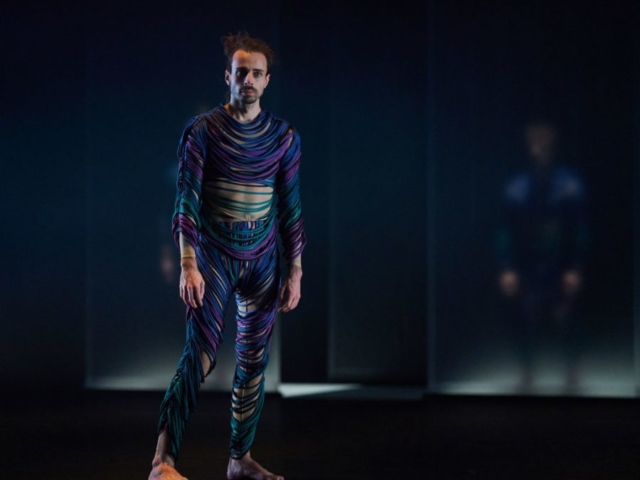 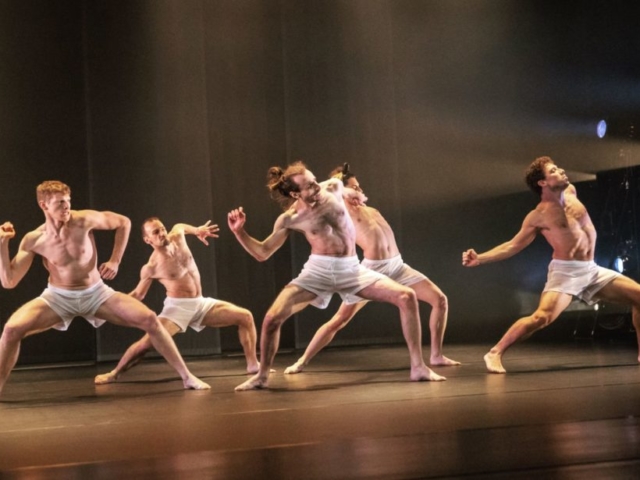