Dance is a universal language, people all over the world understand it. Internationalisation is one of the key points in the Introdans policy. Introdans has a growing amount of performances on international stages and festivals. The company is regularly invited to accompany the Royal House on state visits. Introdans is one of the most important ambassadors of the Dutch dance abroad. Both ensembles present performances all over the world. Introdans can be seen in Belgian and German theatres with great regularity and visited the International Festival of Music and Dance in Bangkok, Thailand and various venues in South Africa several times. The performance of Introdans in 2006 during the state visit of Her Royal Highness Queen Beatrix of the Netherlands in Buenos Aires, Argentina is one of the hightlights. Other highlights are the repeated invitations for Introdans Ensemble for Youth to perform at the Bank of Scotland International Children’s Theatre Festival in Edinburgh, United Kingdom, the STEPS Festival in Switzerland and at The New Victory Theater on Broadway, New York. Introdans Interaction provides workshops, join-in-classes and master classes parallel to the performances of both ensembles. In addition, this specialised department organizes conferences of their own and by invitation. Introdans Interaction is an international example when it comes to dance expertise. 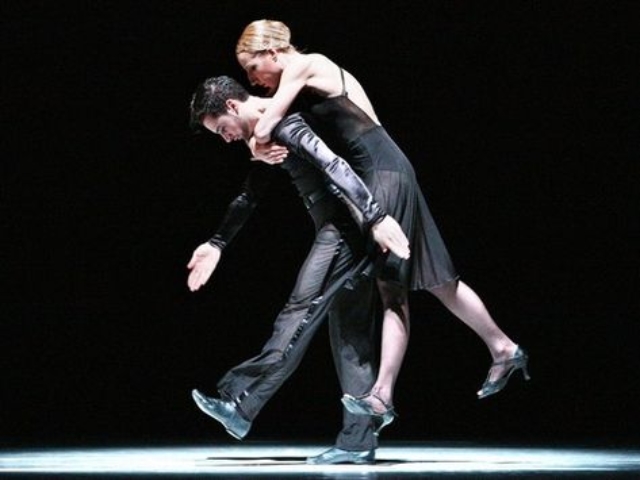 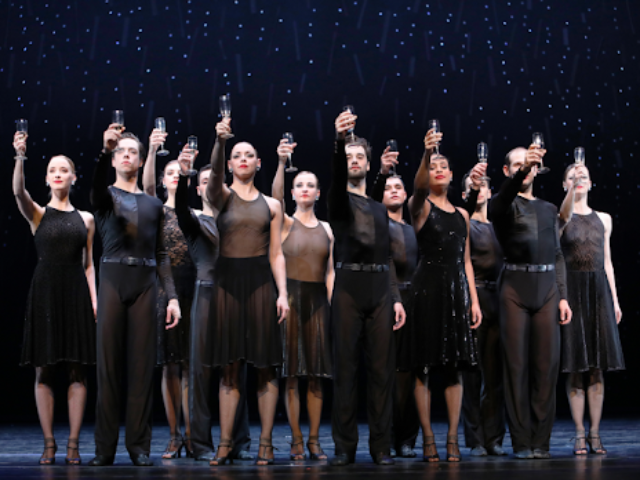