Humanhood was founded in 2016 by British and Catalan born artists Rudi Cole and Júlia Robert Parés, and since the creation of their first duet the company is having a rapidly growing following both in the UK and Internationally. Together, they have developed a unique symbiotic fluid movement language that lies at the core of the work, they create intricate choreographic patterns that merge into different energetic shapes with flow and dynamism. The work reflects their continuous research and insight into Eastern Mysticism and Physics, merging the wonders of both perspectives into the human body and movement itself.
Physics, Metaphysics and Physicality interconnect in the processes they created on stage.
Rudi and Julia collaborate with exceptional diverse international artists to create productions that strive to be of high levels of artistic intricacy, merging energyshifting sound, light and movement, transporting audiences to a place beyond the senses.
Rudi and Julia have created indoor and outdoor works including the award winning production entitled ZERO, premiered in October 2016. Its 15min extract won 1st Prize at the 30th Madrid’s Choreography Competition as well as the Tanja Liedtke Prize at the Hannover Choreography Competition in 2017. This extract was re-worked for a special commission by The Movement, a producing partnership for dance between Sadler’s Wells, The Lowry and Birmingham Hippodrome, to bring it to the large scale and be presented at The Lowry & Sadler’s Wells main stages as part of Dance:Sampled, in February 2018. Orbis, an outdoor duet inspired by Earth’s permanent natural satellite: the moon, was commissioned by Without Walls, Brighton Festival and Norfolk&Norwich Festival in 2017 which is currently touring in EU and including Greenwich Fair at GDIF and Tàrrega Festival.

Sadler’s Wells’ Artistic Programmer Eva Martinez says: “Rudi and Julia have this special mix of artistic integrity, a signature style married to a truly compelling vision, and a hardworking ethos; they clearly build on the legacy of their predecessors Akram Khan, Sidi Larbi Cherkahoui and Hofesh Shechter. Yet as a new generation, they are doing something in their own terms, honing in on the communal and spiritual nature the experience of dance and asking us to join them.”

‘For such a short career Humanhood have already developed a distinctive, hypnotic, engrossing, thoughtful style of their own that draws from science and spirituality and seems connected to the ancient yet completely modern and occasionally thrilling’.- P. Jacobs 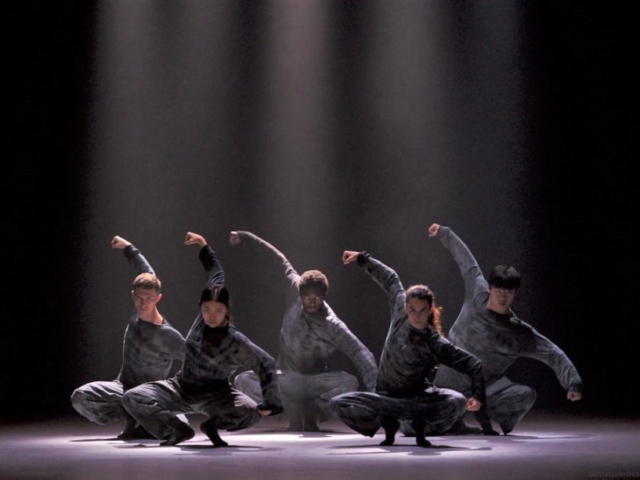 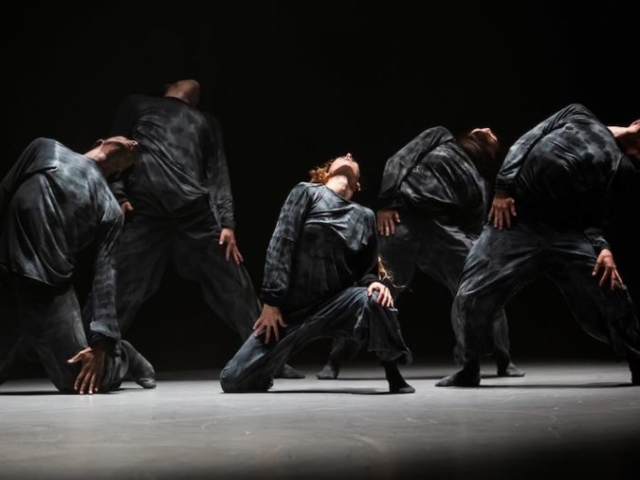 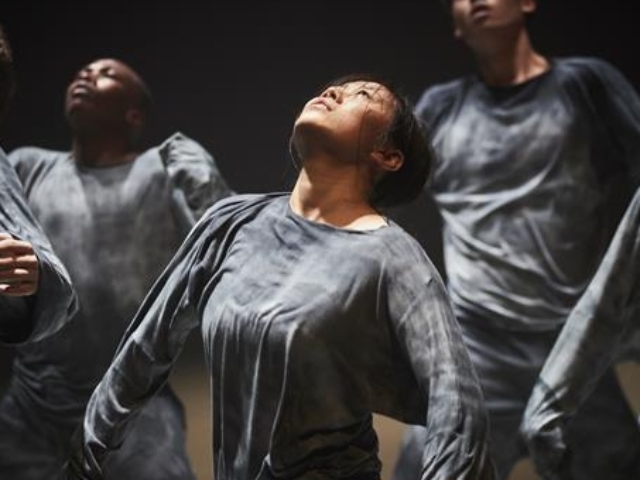 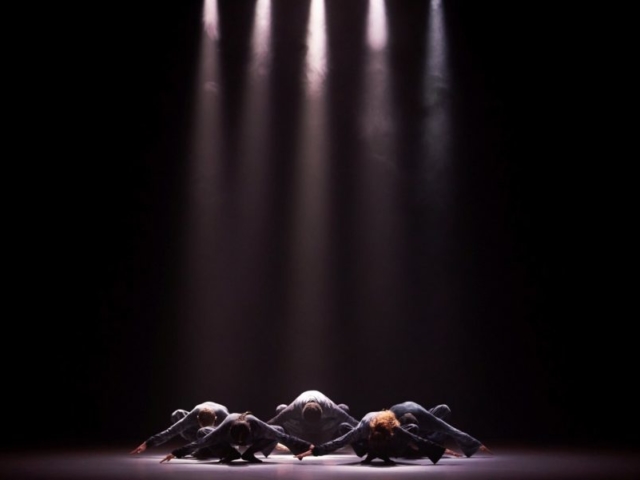 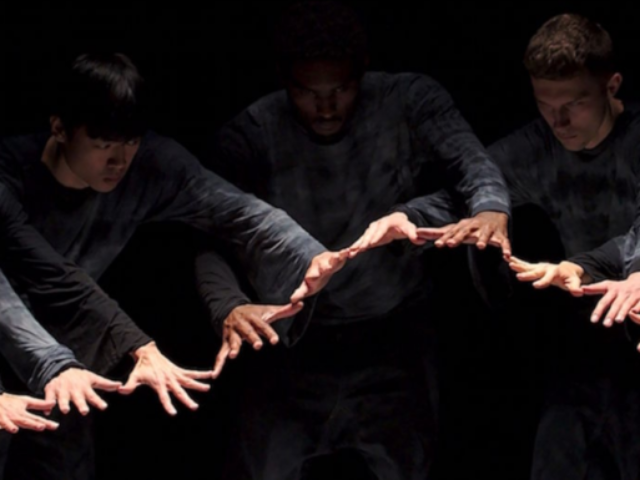 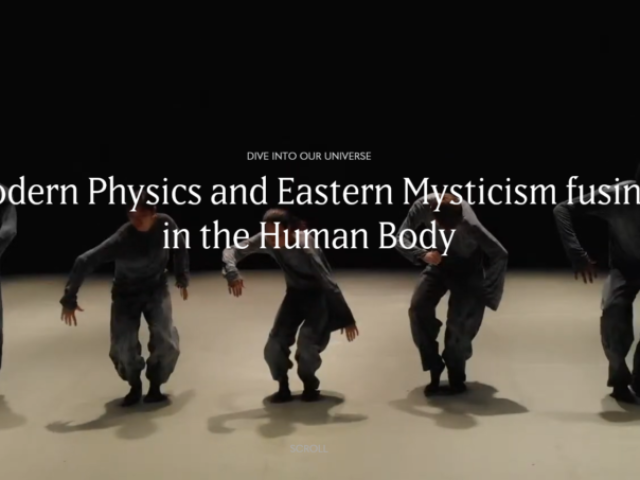