There is a big diversity and a crazy modernity on the Baroque repertoire between the XVII and the XVIII century. Some music belongs to a learned repertoire just like Vivaldi’s music, and other come from dance just like the Tarentelles, or the Chaconnes. By this crossbreeding and the meeDng between Merzouki and Frank- Emmanuel Comte, leader of the Hostel Dieu’s Concert is born, Folia.
We take a tarantella, we sample baroque music sheet to reuse them in loop, we add electronics music, we merge everything and we dance. The important is that both of worlds confront themselves, deteriorate themselves, clash themselves. The important is that both of worlds communicate with each other. It’s this dialogue that has revealed in a smashing and brilliantly way, to his debut, the choreograph Mourad Merzouki with Récital. Since that, he draws the exemplary path that we know. It’s this same aestheDc line tenuous and ferDle that he follows by confronDng his dancers to the baroque repertoire revisited with Folia. 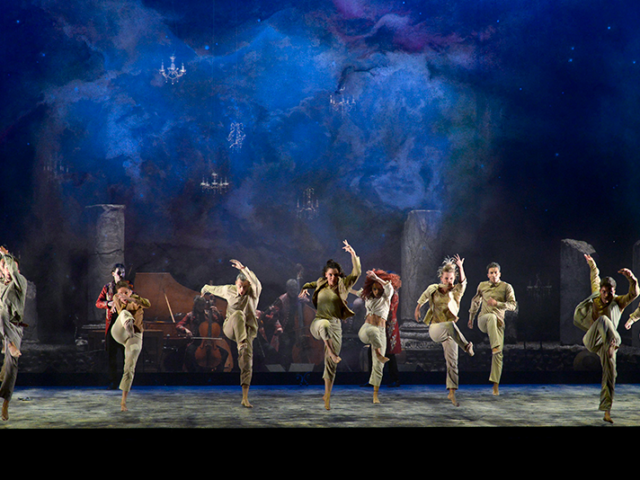 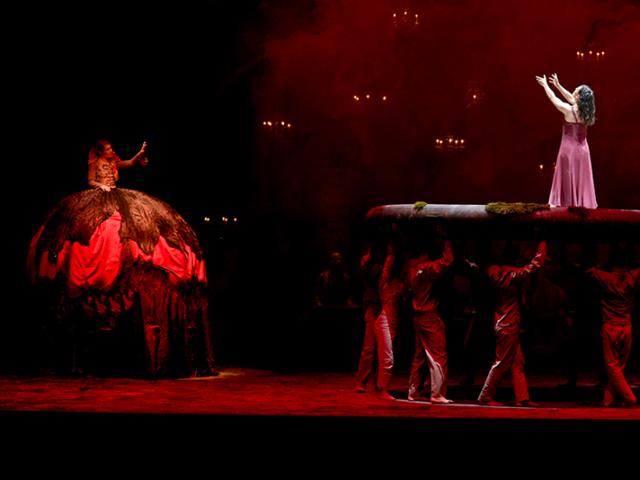 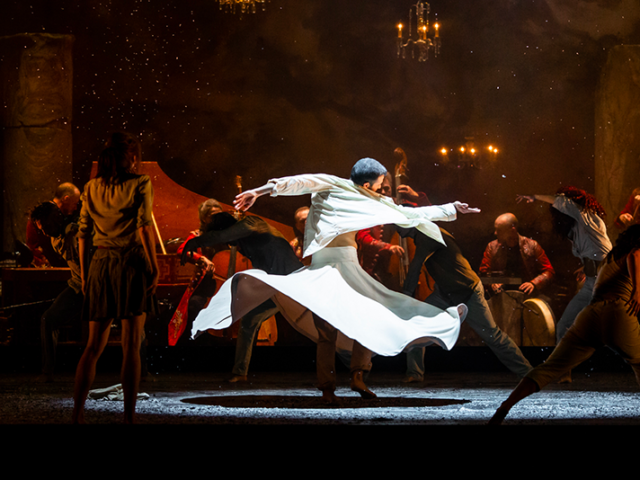