Of Algerian roots, Hervé KOUBI grew up in the South of France where he studied both biology and dance at the University of Aix-en- Provence before graduating as a Pharmaceutical Doctor. After deciding to concentrate on a dancing career and graduating from the world renown Rosella Hightower School of Dance in Cannes KOUBI gained professional experience as a dancer with the Opera de Marseille as well as with Jean-Charles Gil and Jean-Christophe Paré, respectively former principal dancers with the National Ballet de Marseille and the Paris Opera Ballet, on the development of new contemporary dance projects.

In year 2000, KOUBI started developing his own work as a choreographer with collaborator Guillaume Gabriel including among others, Le Golem, Menagerie (2002) and various other projects with live music, outdoors on Cannes world renown Croisette promenade as well as inspired by contemporary writing essays.

KOUBI has also collaborated with several video projects and is regularly invited as a guest teacher by various professional dance schools in France such as the Rosella Hightower School of Dance in Cannes as well as in other countries. The company receives financial support in France from the Limousin and PACA (Provence Côte d’Azur) regions, the cities of Brive and Cannes as well as from the French Embassy in Algeria and the Institut Français for selected international touring projects.

KOUBI’s major choreography projects which he developed during 2015-2019 with an all male cast of (street) dancers from Algeria, Morocco, France, Israel, and Burkina Faso include What The Day Owes To The Night, The Barbarian Nights or The First Dawns Of the World, and Boys Don’t Cry, a 65 mns long work for 7 male dancers about the theory of genders and soccer. His latest work entitled Odyssey is a large scale collaboration with Egyptian-British singer Natacha Atlas, featuring 14 male and female dancers from the Mediterranean basin with live music performed by two musicians Odyssey had its world premiere in St. Maxime (French Riviera) on January 25, 2020.

​Drawing his creative strength from his Algerian roots and the Mediterranean culture, Cie Hervé KOUBI is a new and promising player on the international touring circuit, combining contemporary and urban dance movements, capoeira, martial arts with powerful imagery and inspired choreography defying gravity. The company made its US debut in October 2015 at the 12th annual edition of New York’s City Center Fall for Dance Festival, before touring since then and extensively to sold out theaters with standing ovations across North America, from Maui to Ottawa via the Jacob’s Pillow Dance and Spoleto USA festivals, to a total of 90 public performance residencies during 14 separate tours, spanning 27 weeks in 18 U.S. States and 3 Canadian Provinces.

In addition to its extensive European touring in France for several years, the company’s 19/20 season features a total of 80 performances in Europe, Australia (Oz-Asia festival) and in the U.S., with return and new engagements in NY, CO, OH, VA, Washington DC, including a week long return engagement at the New York City’s Joyce Theater during February 18 – 23, 2020 with KOUBI’s “The Barbarians Nights or The First Dawns Of The World”, featuring music by Wagner, Fauré, Mozart and traditional Algerian sounds. 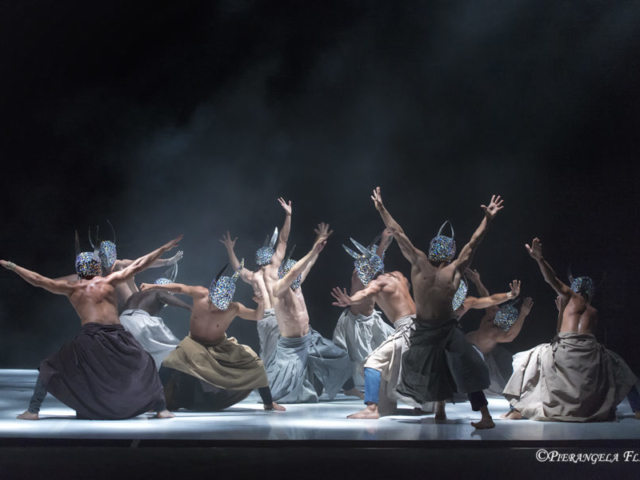 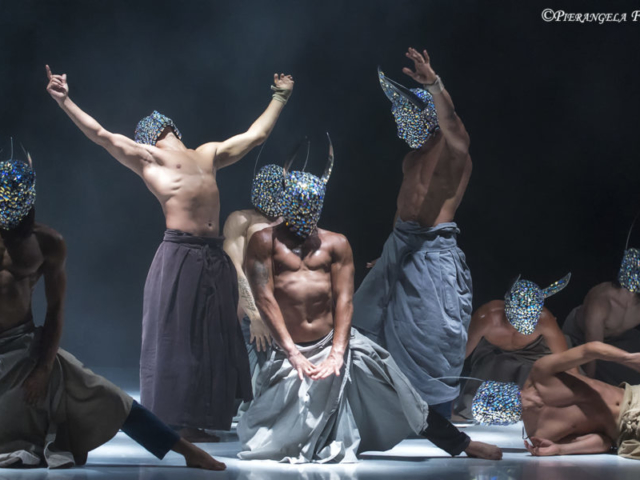 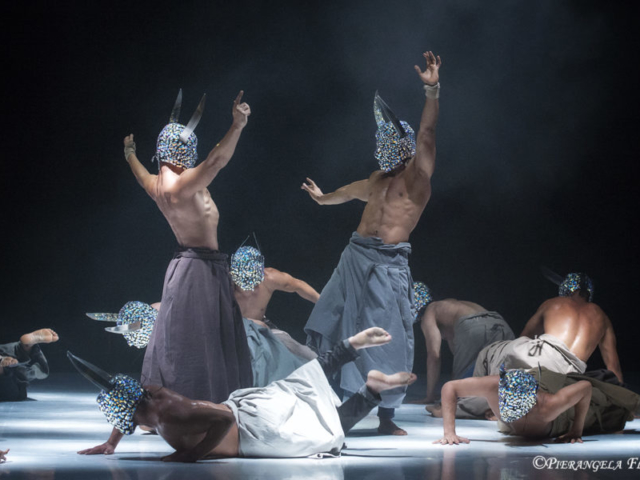 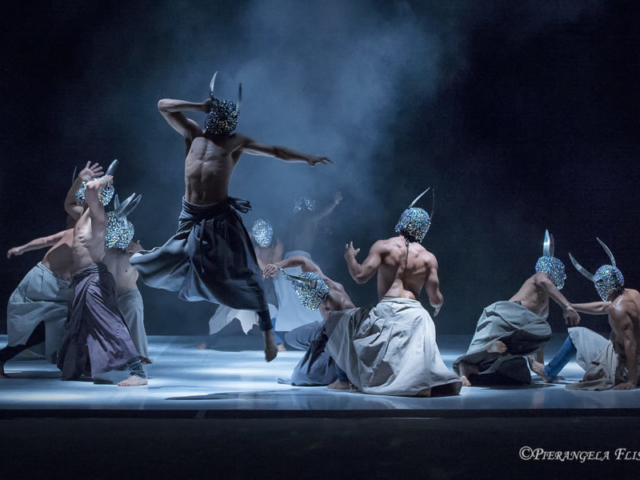 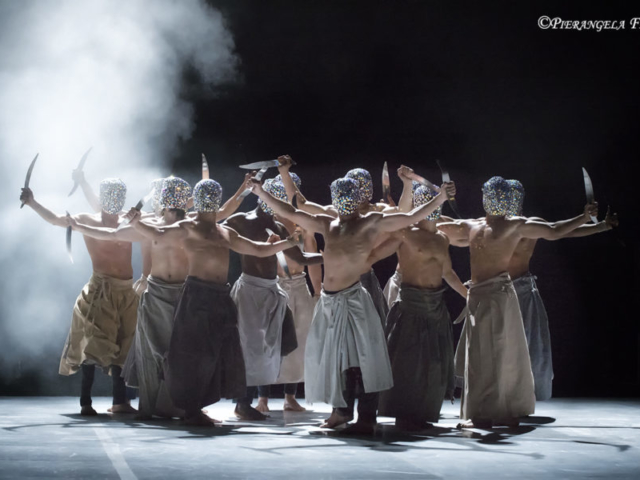 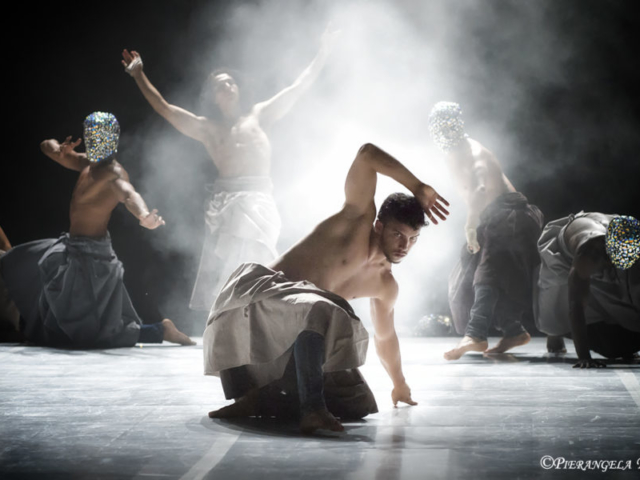 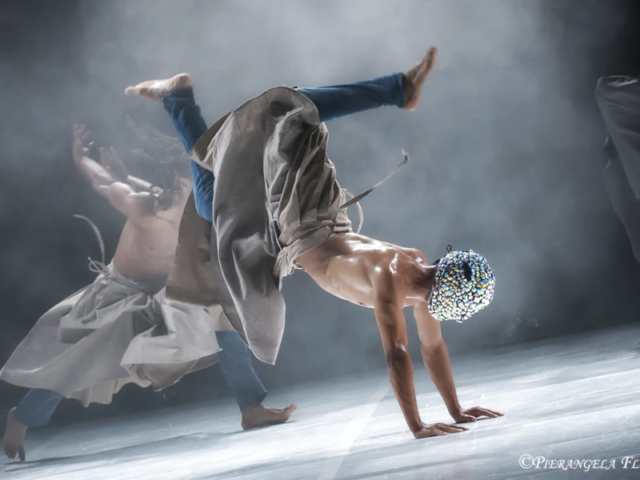 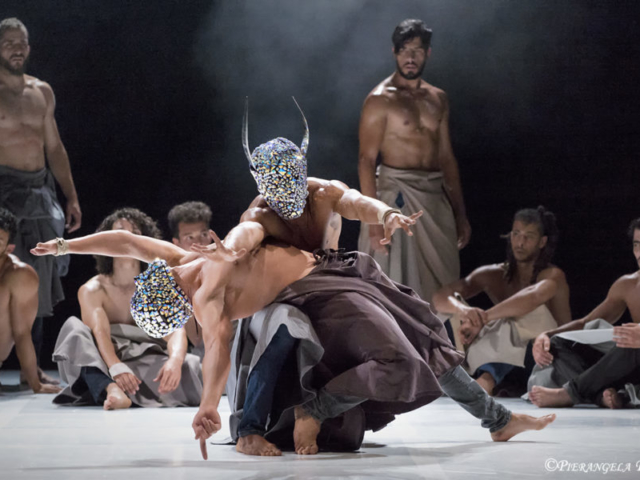 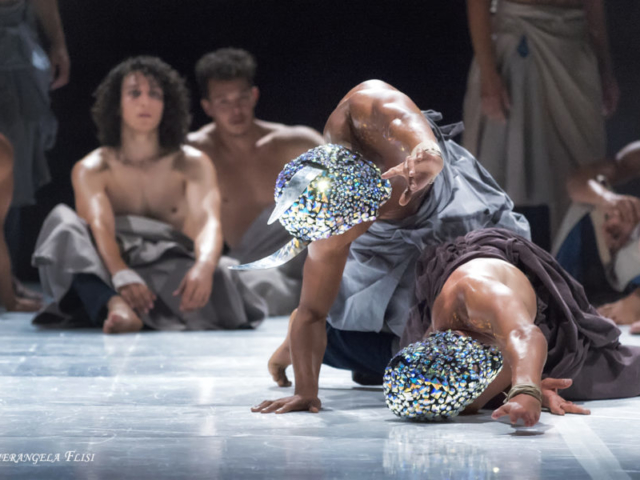 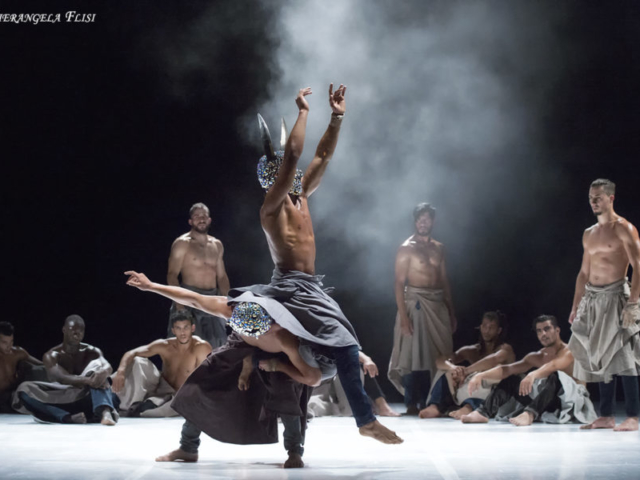 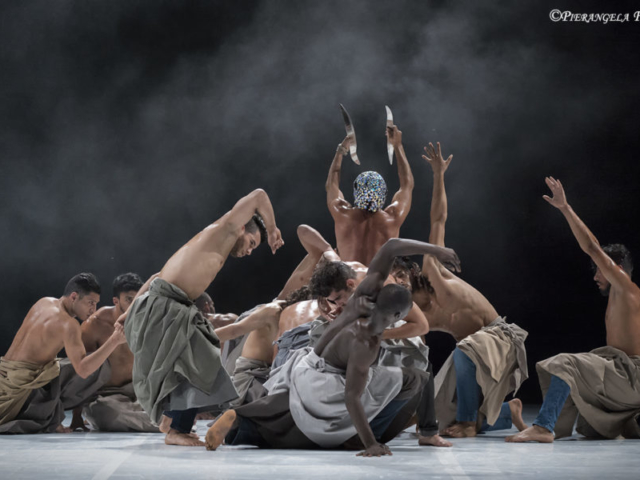 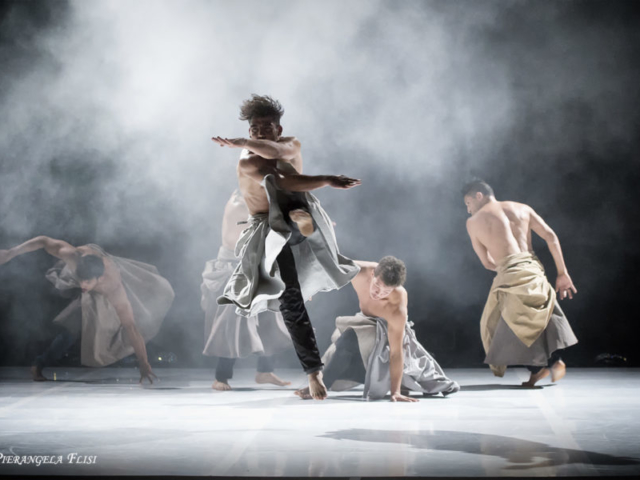 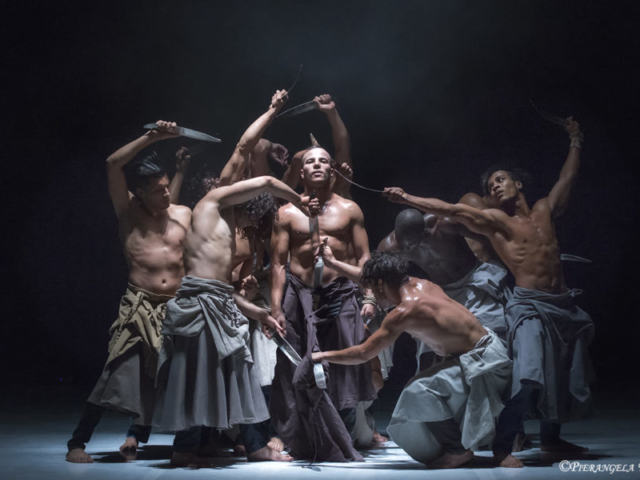 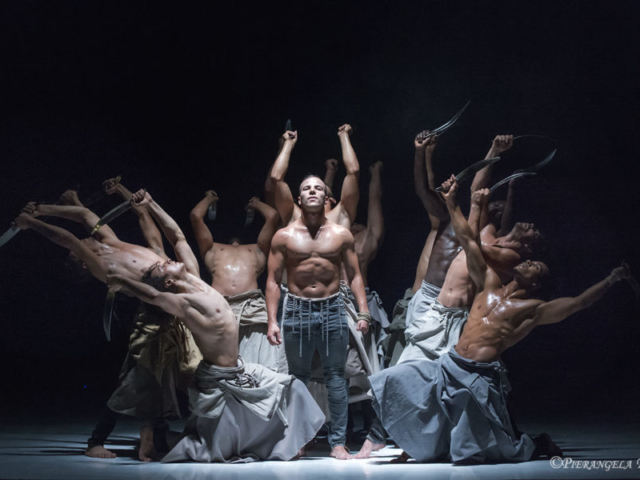 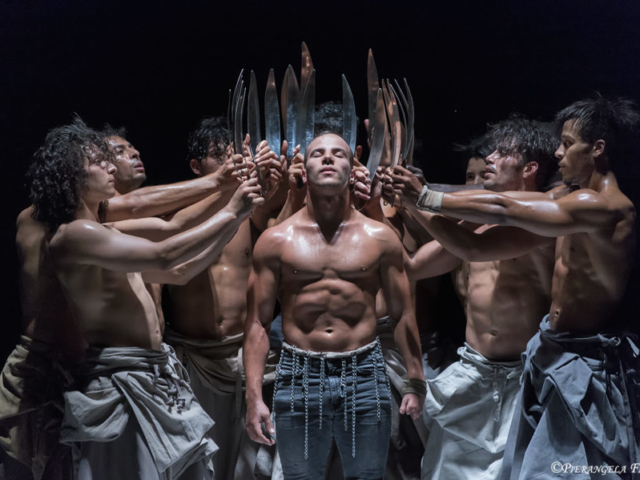 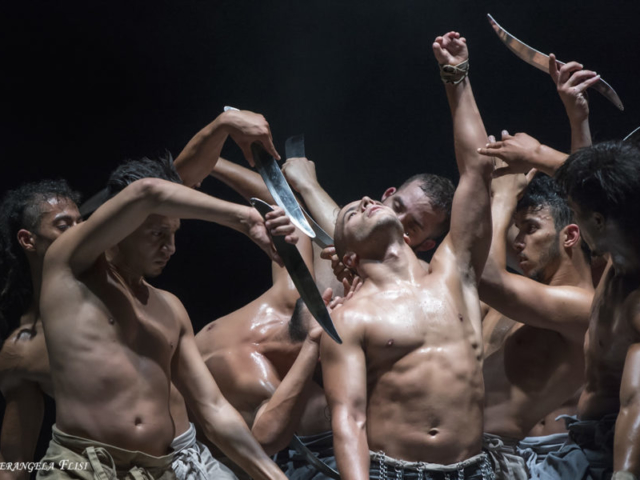 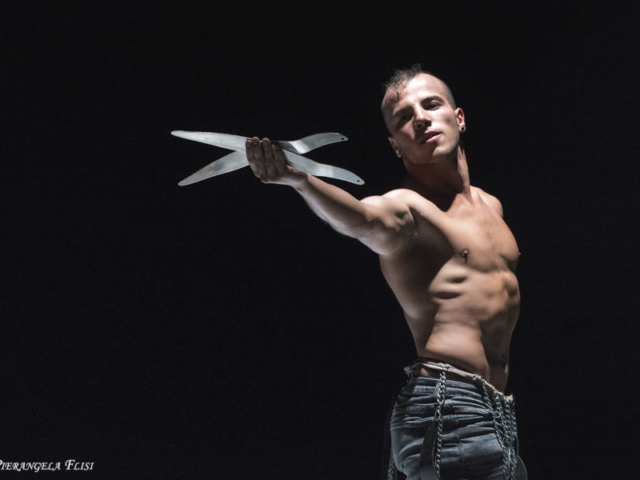 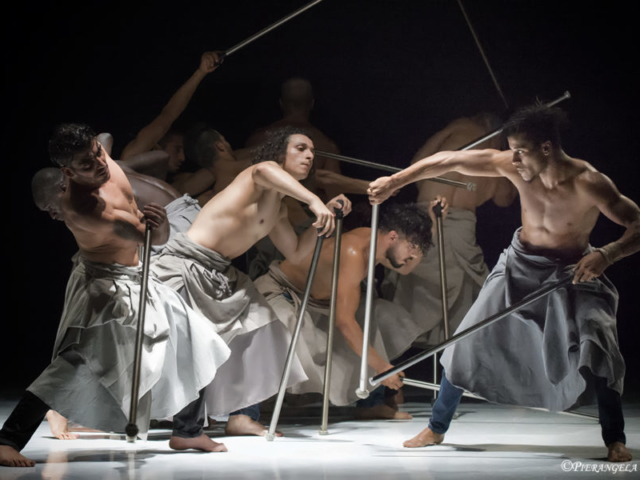 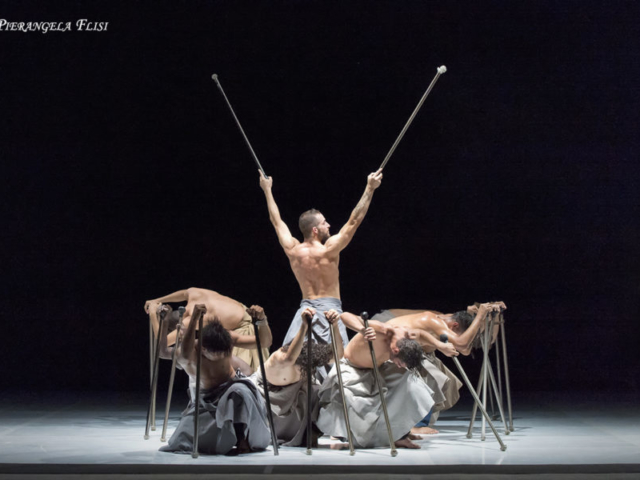 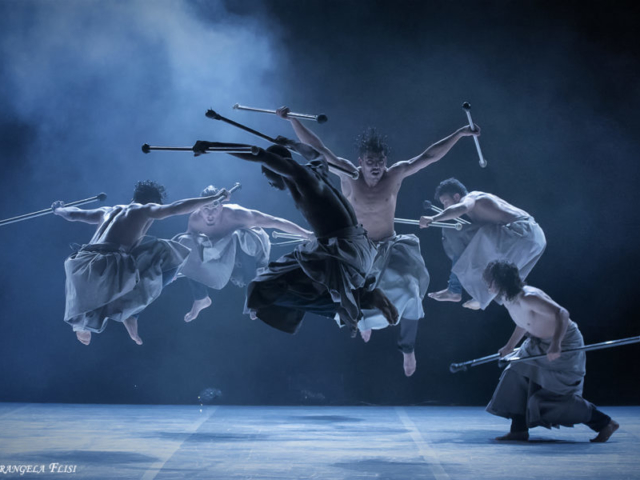